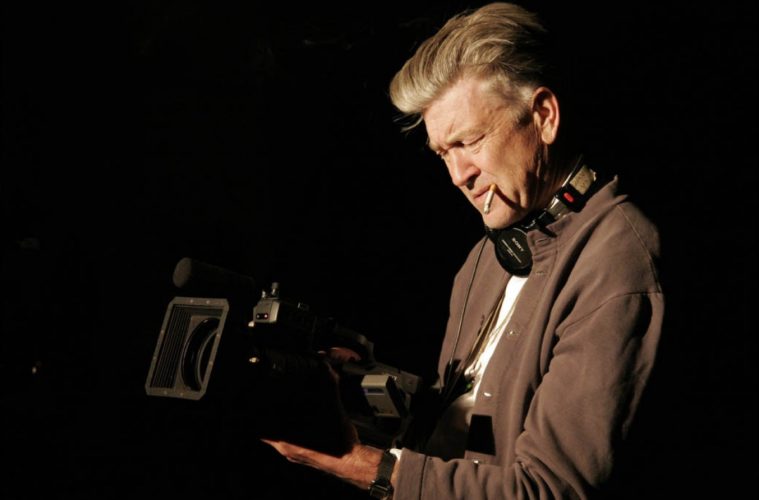 David Lynch On the Current State of Cinema: “It’s a Very Depressing Picture” He has various exhibitions, a new album coming out and even a Nine Inch Nails music video, but since 2006’s Inland Empire, we’ve wondered if David Lynch will ever return to to feature filmmaking. There’s been a few positive hints (and some swaying in the other direction), but according to a recent interview, it sounds like our wishful thinking is futile.

“It’s a very depressing picture,” Lynch told The Independent, regarding the current state of cinema. He adds, “With alternative cinema – any sort of cinema that isn’t mainstream – you’re fresh out of luck in terms of getting theatre space and having people come to see it. Even if I had a big idea, the world is different now. Unfortunately, my ideas are not what you’d call commercial, and money really drives the boat these days. So I don’t know what my future is. I don’t have a clue what I’m going to be able to do in the world of cinema.”

Not unlike some of his colleagues, the Twin Peaks creator has some positivity to share regarding a different medium. He says, “I like the idea of a continuing story. And television is way more interesting than cinema now. It seems like the art-house has gone to cable.” While this brief comment doesn’t indicate he’ll be returning to narrative storytelling anytime soon, we’d be glad to have him back in any fashion. As platforms like Netflix continues to expand their original content, hopefully Lynch can find a suitable place to come back, if he so desires.

With the release of his upcoming album, he also opened up about how the way he takes in music. “I can’t listen to music and do other things. I hate it. Music as background to me becomes like a mosquito, an insect.” He adds, “In the studio we have big speakers, and to me that’s the way music should be listened to. When I listen to music, I want to just listen to music.”

Lynch goes on to say, “It’s the same with cinema: if you have a chance to enter another world, then you need a big picture in a dark room with great sound. It’s a spiritual, magic experience. If you have the same movie on a little computer screen with bad sound – and this is the way people are seeing films now – it’s such a shame. It’s a shameful, shameful thing. It’s so pathetic.”

Listen to a new track off Lynch’s The Big Dream below, titled “Star Dream Girl” (and make sure you aren’t doing anything else):

Do you agree with David Lynch’s thoughts on the state of cinema? Do you think we could see him return in the television format?