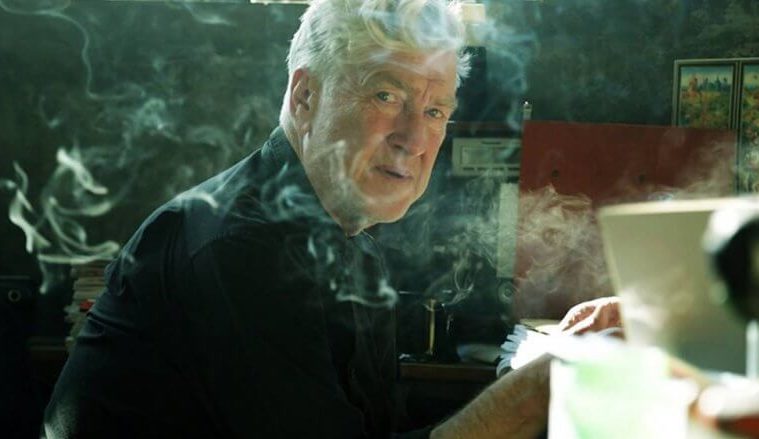 Continuing their relationship with David Lynch, Janus Films recently acquired David Lynch: The Art Life, a documentary about the artist’s early days and, in particular, relationship with painting. Directors Jon Nguyen, Olivia Neergaard-Holm, and Rick Barnes seemingly succeeded: our review out of last year’s London Film Festival called it a “wonderful” picture, and one fans can’t afford to miss.

Thankfully, its theatrical rollout kicks off next month, ahead of which there’s an intriguing trailer that gives some taste of its archival wealth and Lynch’s own narration. There should be plenty more of that to come: as we said in our review, “The way the film focuses on these intriguing snippets that left a mark on the director is this film’s greatest strength. There’s much to interest the Lynch fan here, but it also might be an unparalleled assessment of the artistic learning of a great American filmmaker.”

DAVID LYNCH: THE ART LIFE is infused with Lynch’s own art, music and early films, shining a light into the dark corners of his unique world, and giving audiences a better understanding of the man and the artist. We’re invited into and given a private viewing of Lynch’s compound and painting studio in the hills high above Hollywood, as he retells personal stories from his past that unfold like scenes from his films. Strange characters come into focus, only to fade again into the past, leaving an indelible mark on Lynch, the artist.

We become witness to the fears, misunderstandings and struggles that Lynch overcomes, and along the way meet the various people that have helped to mold him. It became evident early in Lynch’s life that he views the world differently, absorbing its shadows and weaving a dream-like tapestry for audiences worldwide to become tangled in.

This film is dedicated to Lynch’s youngest daughter and serves as a personal memoir from father to daughter. By pulling back the curtains on an icon the film hopes to uncover the individual: David Lynch.

David Lynch: The Art Life will open at IFC Center in late March.