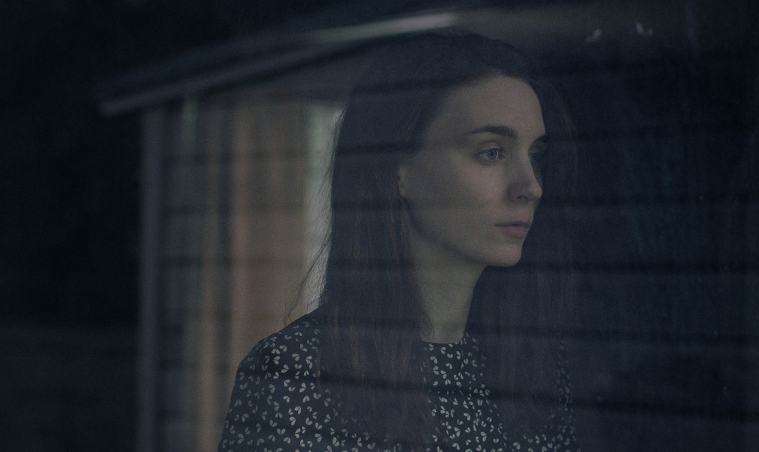 Less than a day after Sony Classics picked up Luca Guadagnino‘s follow-up to A Bigger Splash, Call Me By Your Name, another acquisition of a highly-anticipated film has been announced before Sundance kicks off. A24 has picked up the rights to David Lowery‘s A Ghost Story, which reunites him with his Ain’t Them Bodies Saints stars Casey Affleck and Rooney Mara.

Shot secretly in Texas this summer — around the time Lowery’s big-budget debut Pete’s Dragon arrived in theaters — Variety reports the film was picked up sight unseen by A24. While not much was known about the project when it was recently announced, Sundance have now shared an official synopsis, which reveals Affleck plays a “a spectral figure who was once a man” as he observes his grief-stricken lover (Mara), along with other unexpected plot details.

Check out the synopsis below, along with an Instagram post from Lowery about what to expect in the film, which doesn’t belong in the horror genre, according to the director.

A GHOST STORY is not a horror film. Just wanted to get that out there! It is also not scary, unless you are frightened by the following things: 1.) staring out windows for long periods of time without talking 2.) silence 3.) wind 4.) pie 5.) modern pop music 6.) old Texas houses 7.) the sound of crickets (on the soundtrack but also maybe in the theater) 8.) urban real estate development 9.) dimensional portals 10.) two seconds of skeletons. If any of those things scare you, then yes, this is a horror movie! If not, please join us in figuring out what this movie is when it premieres two weeks from today!

Lauded filmmaker David Lowery, last at the Festival with the lyrical Ain’t Them Bodies Saints (2013), reunites with his collaborators for a haunted tale like no other—one conceived in secret and fueled by the spirit of pure, creative expression.

Lowery’s meticulously sparse narrative contemplates a spectral figure who was once a man (Casey Affleck). Prematurely taken from this Earth, he makes his way toward his former home, where he is fated to remain forevermore. Shrouded in a white sheet, he observes the lament of his grief-stricken lover (Rooney Mara). Bearing unseen witness to her pain, the wisp stands sentry for years to come, interacting only with time as it hurtles further and further forward, the remnants of his humanity quietly evaporating.

Making full use of his singular abilities as a visual storyteller and finely tuned craftsman, Lowery boldly returns with an enriching experiment in micro-cinema that gorgeously defies categorization.

A Ghost Story premieres on January 22.