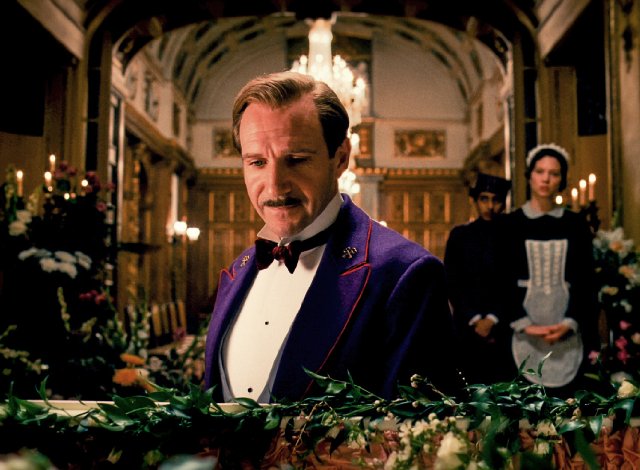 So, to say Obama is progress is saying that he’s the first black person that is qualified to be president. That’s not black progress. That’s white progress. There’s been black people qualified to be president for hundreds of years. If you saw Tina Turner and Ike having a lovely breakfast over there, would you say their relationship’s improved? Some people would. But a smart person would go, “Oh, he stopped punching her in the face.” It’s not up to her. Ike and Tina Turner’s relationship has nothing to do with Tina Turner. Nothing. It just doesn’t. The question is, you know, my kids are smart, educated, beautiful, polite children. There have been smart, educated, beautiful, polite black children for hundreds of years. The advantage that my children have is that my children are encountering the nicest white people that America has ever produced. Let’s hope America keeps producing nicer white people.

At Film Comment, Abbey Bender on the career of Nastassja Kinski:

As a former model and the daughter of a well-known actor, Nastassja Kinski entered the business with a background that might meet with skepticism. How does an actress already under the dual burden of these two prior roles come into her own? In Kinski’s case, it’s by imbuing each performance with a keen emotional intelligence. At just 14 years old, with the help of German New Wave actress Lisa Kreuzer, she landed her first role, as a mute girl in Wim Wenders’s The Wrong Move (75). The next year, she starred as a nun in the poorly received British horror film To the Devil a Daughter but only won recognition in the U.S. in 1979 with Stay as You Are, an Italian production in which she played alongside Marcello Mastroianni. Roman Polanski’s Tess followed, and that film, along with others featuring the roles for which she is best known, is part of the Film Society of Lincoln Center’s Nastassja Kinski retrospective, spanning 15 years with a particular emphasis on the early Eighties. The nine films in the series showcase a variety of roles and performances, from sad poppet to sensual provocateur, but with none of the superficiality those labels might imply.