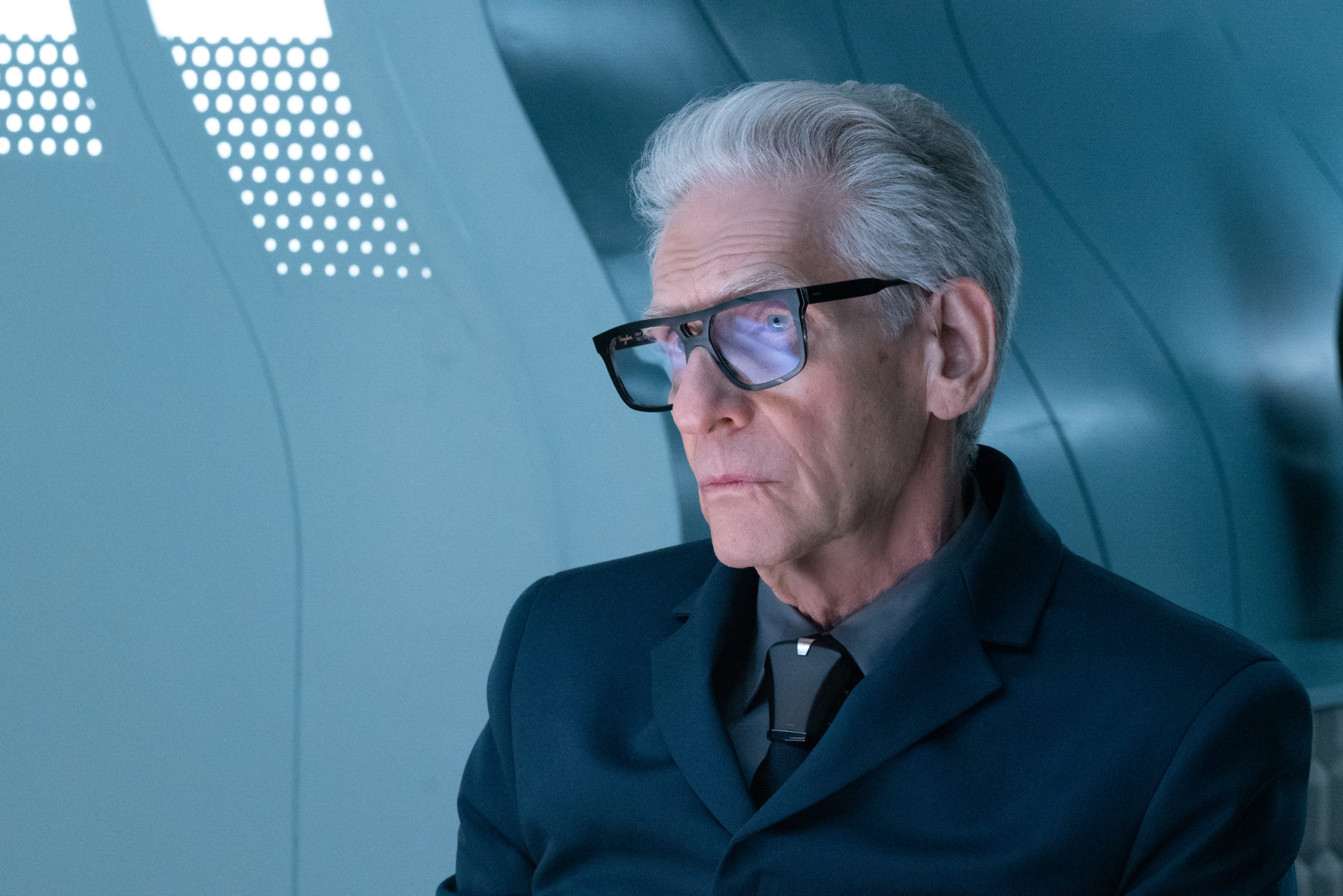 This, I think, will be a year of David Cronenberg. Not that the maestro is ever far from our minds. (Nor would we ever pigeonhole him as the body horror guy; watch M. Butterfly, for God’s sake.) But we can(nes) guess May will mark the premiere of Crimes of the Future, his first film since 2014’s Maps to the Stars, surely sparking a round of rewatches, first-time viewings, readings of his novel wherein (if memory serves) North Korea is planting bugs in women’s breasts—a time to resituate inside one of the most creative minds and exacting formalists cinema’s seen these last 50 years.

And on March 29 Cronenberg will debut an NFT, his second in six months and a project far more fitting his interests than a crummy portrait of a primate. Titled Kidney Stones and Inner Beauty, it displays natural (however painful) excretions the man considers “a luminous narrative generated by a group of my inner organs, a narrative as intimate as a person could imagine.” And per SuperRare‘s press release it dovetails with Crimes, which concerns a pain-resistant surgeon (Viggo Mortensen) who partakes in public exhibition.

Below you can find his full quote and a photo of the project:

“This collection of my kidney stones was produced over a span of about two years. I call it my Inner Beauty collection, referencing a comment made by one of the twin doctors in my movie Dead Ringers, who wonders why there couldn’t be a beauty contest for the insides of the human body. Well, here’s my nominated candidate. I see in these kidney stones a luminous narrative generated by a group of my inner organs, a narrative as intimate as a person could imagine. I think each stone presents a unique aesthetic of structure, colour, and organic content that engages with the mystery of my essence, my reality, which is my body, inside and out. Not surprisingly, perhaps, the collection also references my new movie, Crimes of the Future, which stars Viggo Mortensen as a performance artist whose art form involves public surgery on his own body, during which strange new organs of unknown function are removed and displayed. Art always has the last word.”