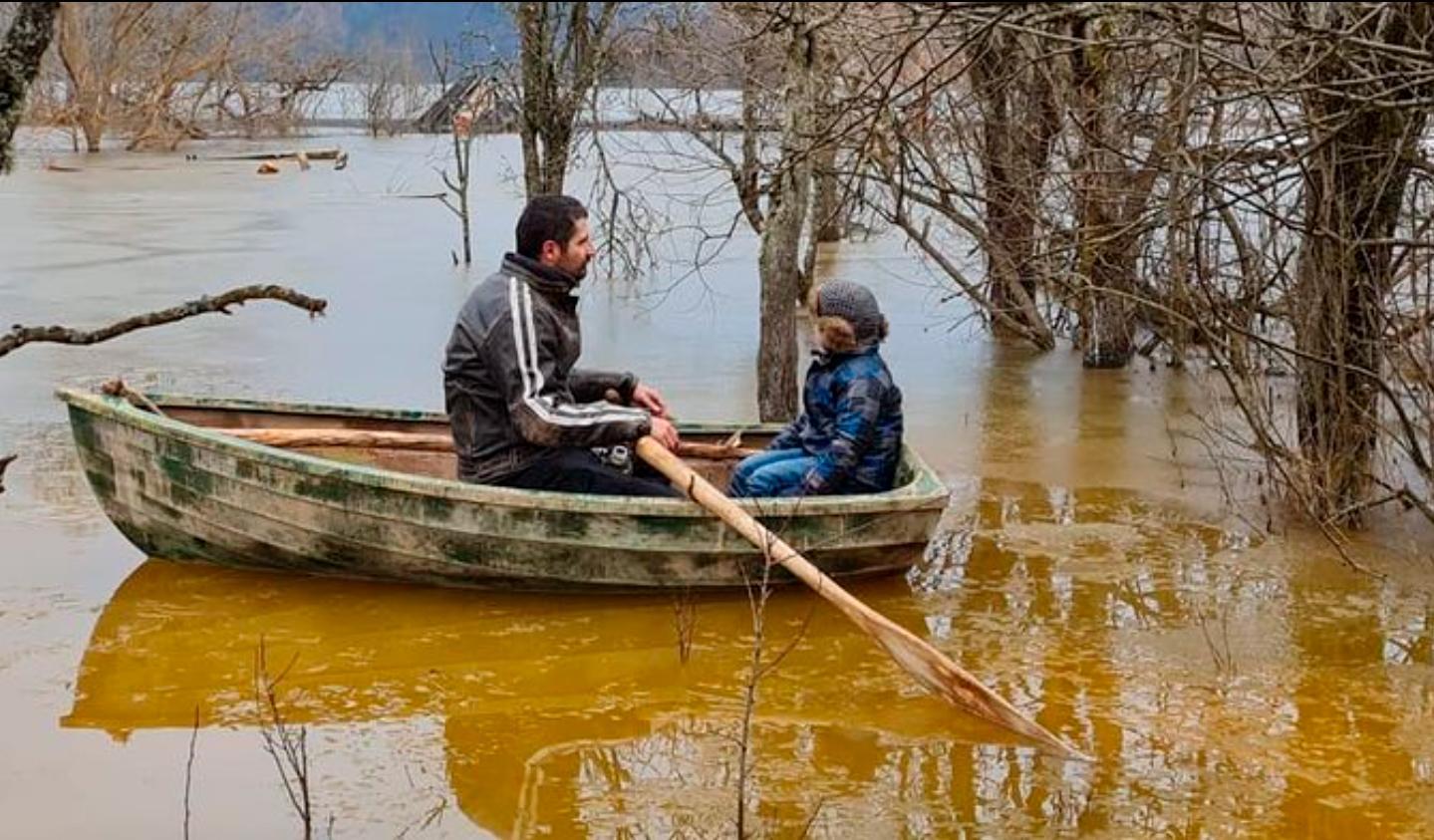 The Romanian New Wave has enjoyed quite a substantial few years with Bad Luck Banging, Malmkrog, Întregalde, and The Whistlers. One of its forebearers, Cristian Mungiu, is now back with R.M.N., marking his first film since 2016’s Graduation. Ahead of a Cannes 2022 premiere in competition, the first trailer has now arrived along with news that IFC Films has picked up the film for a theatrical 2022 release.

A few days before Christmas, having quit his job in Germany, Matthias (Marin Grigore) returns to his multi-ethnic Transylvanian village. He wishes to involve himself more in the education of his son, Rudi, left for too long in the care of his mother, Ana, and to rid the boy of the unresolved fears that have taken hold of him. He’s preoccupied with his old father, Otto and also eager to see his ex-lover, Csilla (Judith State). When a few new workers are hired at the small factory that Csilla manages, the peace of the community is disturbed, underlying fears grip the adults, and frustrations, conflicts and passions erupt through the thin veneer of apparent understanding and calm.

“I am very happy that 15 years after 4 MONTHS, 3 WEEKS AND 2 DAYS I am back in Cannes and part of the Official Selection,” the director said. “It means even more that I am able to continue working with the people who have stood by me all these years, in my attempt to make my films reach as many people as possible, in as many theaters as possible. I hope they will help me communicate that once again through a story set in a tiny little place, I try to speak about us, today. I think it’s also good to check what are the limits of our freedom as filmmakers today in a world where political correctness started setting limits about what is appropriate to say – and what is not. I feel I owe one explanation: RMN in English is NMR: Nuclear Magnetic Resonance – basically a brain investigation. Given how the world looks today, I feel we need one.”

See the trailer and poster below, and return for our review.