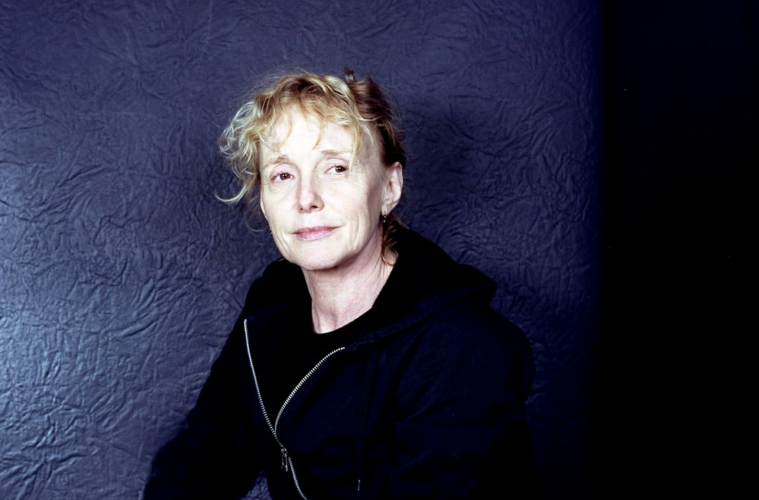 Claire Denis Will Head to Space For English-Language Debut

Few filmmakers continue to impress and astound with each new film the way Claire Denis manages to do, so when she announces her latest film, it’s cause for quite a celebration. Coming off Bastards, one of our favorite films of the last few years, Screen Daily reveals that her next feature will mark her first English-language work and, to our surprise, that it’ll be a sci-fi film set in space.

Based off an idea by Denis and frequent collaborator Jean-Pol Fargeau, the script will come from Zadie Smith and Nick Laird, although plot details aren’t being disclosed yet. The only brief note we’re given is that it will “take place beyond the solar system in a future that seems like the present.” Additional collaborators include artist Olafur Eliasson and astrophysicist Aurélien Barrau, as well as Tindersticks‘ Stuart Staples, who has had many previous collaborations with Denis.

“I am delighted that Claire has been tempted to cross the channel and make a film in English; she is one of the greats of contemporary cinema and she’s assembled a quite extraordinary team to make exactly the kind of ambitious film that audiences cherish – completely original, genuinely pushing the boundaries of art and science and, above all, extremely entertaining,” producer Oliver Dungey says.

With it set for a shoot as early as late 2015 in Cologne, continue checking back for details on casting for the immensely promising project. In the meantime, you can take a look at a talk by Eliasson below, along with the short film Contact, which the artist and Denis worked on back in 2014. For more on Denis, we’ve also included an extensive talk she gave, and one can read our interview with her here.

What do you think of the prospects of Denis’ sci-fi space adventure?