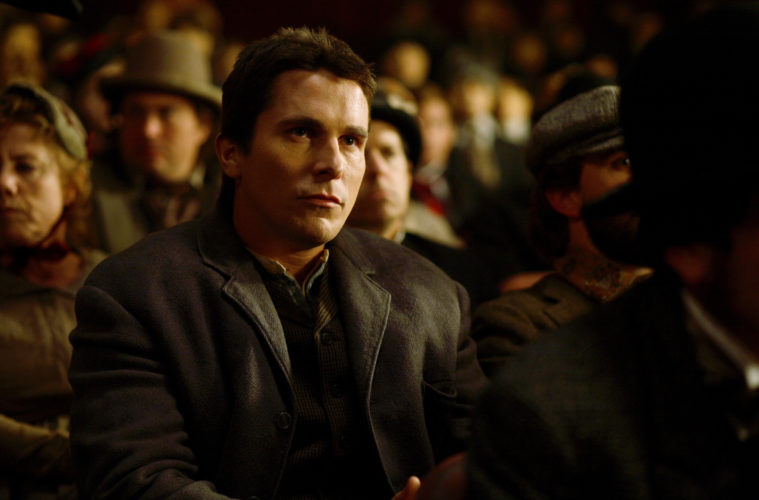 Christopher Nolan’s Metacinematic Sleight of Hand in ‘The Prestige’

If there’s a single director in Hollywood that probably doesn’t need any more video essays dedicated to his work, it’s Christopher Nolan. Nonetheless, when it comes to perhaps his one of his more under-appreciated features, The Prestige, we’ll make an exception when the video is this well done. Coming from Nerd Writer, he looks at how Nolan immerses us in the story through metacinematic sleight of hand tricks, so to speak.

The film is “all about a trick that moves its object through time and space instantaneously,” akin to film editing, he argues, showing how Nolan was inspired by Terrence Malick‘s The Thin Red Line. “This is Christopher Nolan’s great gift as a film maker: he’s so in tune with the dynamics of film narrative that he can construct a plot with so much forward momentum that even when he gives you all the clues, you remain at his mercy until the very final shot.”

In other news, it’s a minor tidbit, but for Nolan’s forthcoming WWII epic Dunkirk, he’s continuing shun the heavy use of CGI (or even a studio set) and plans to use the real-life French naval destroyer Maillé-Brézé. Presse Océan (via The Independent) reports the ship is headed to Saint-Nazaire, Brittany where it will undergo repairs to get it into working order in time for a May shoot. As we await more details on Dunkirk, check out the video essay below.