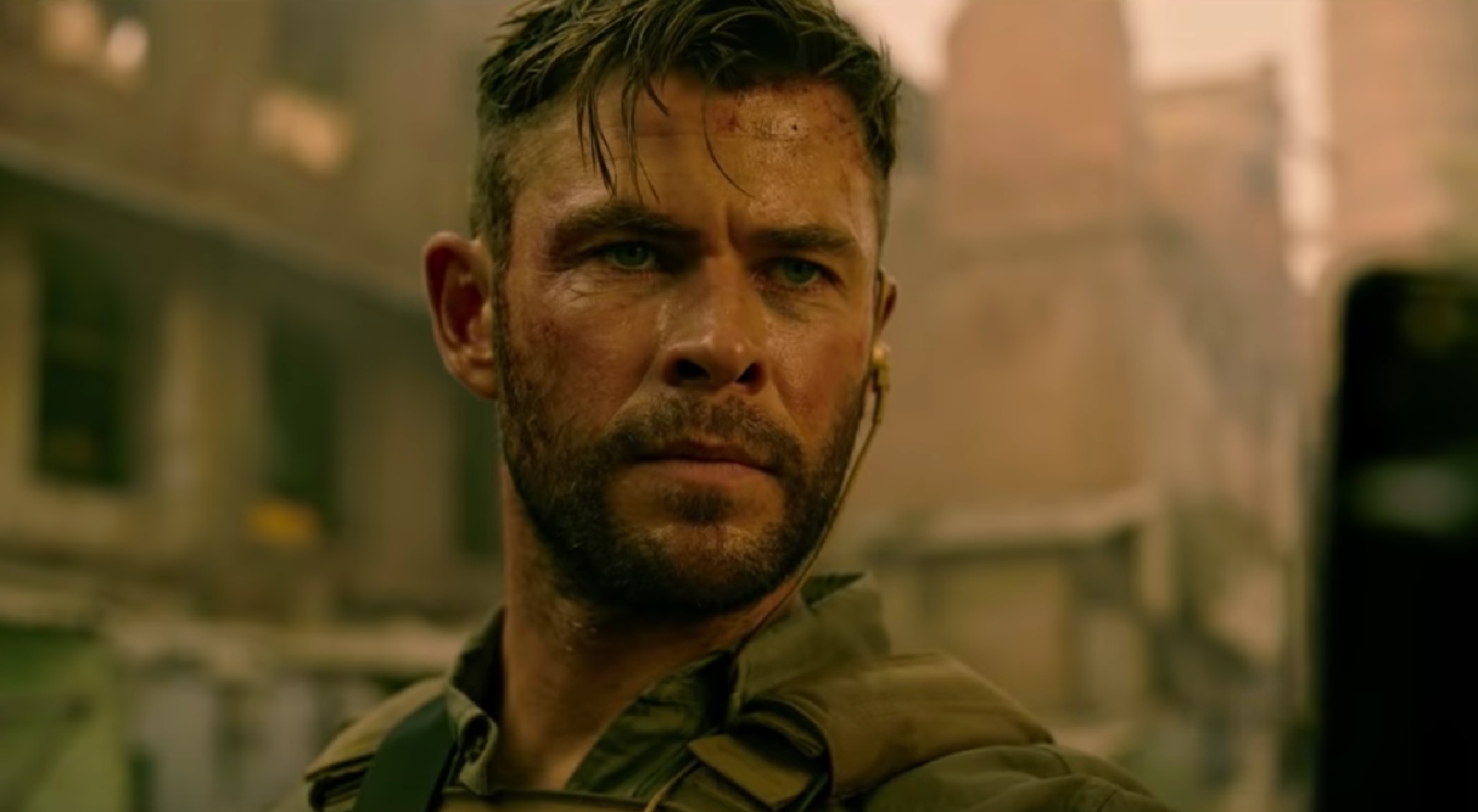 It’s looking more and more likely we may be having a summer absent of blockbusters when it comes to the theatrical experience. However, the pandemic is not causing a company like Netflix to shift their plans. This month, the first of what is sure to be some high-profile releases the season will arrive. Extraction is an action-thriller starring Chris Hemsworth and the trailer has landed.

Helmed by Sam Hargrave, a stunt coordinator and second unit director on many Marvel films, he’s making his directorial debut on the project, which is scripted by Joe Russo (who produced alongside Anthony Russo). The story follows Hemsworth as a black market mercenary who is tasked with rescuing a kidnapped son of a crime lord.

Tyler Rake (Chris Hemsworth) is a fearless black market mercenary with nothing left to lose when his skills are solicited to rescue the kidnapped son of an imprisoned international crime lord. But in the murky underworld of weapons dealers and drug traffickers, an already deadly mission approaches the impossible, forever altering the lives of Rake and the boy.

Extraction arrives on Netflix on April 24.