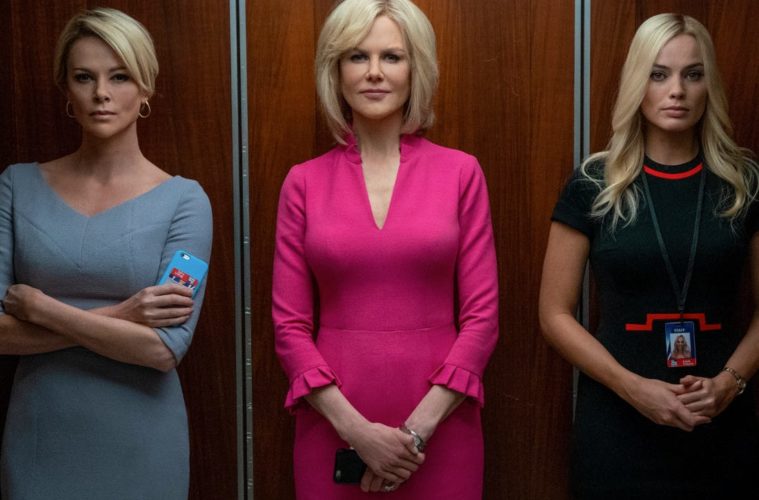 Getting a jump on Adam McKay when it comes to a comedy career turned political, Meet the Parents and Austin Powers director Jay Roach is back with another timely feature after Recount and Game Change. Arriving in theaters this December is Bombshell, which follows a group of women at Fox News who aim to take down CEO Roger Ailes for sexual harassment.