Catherine Breillat Sets Next Film with Inavouable, a Remake of Queen of Hearts 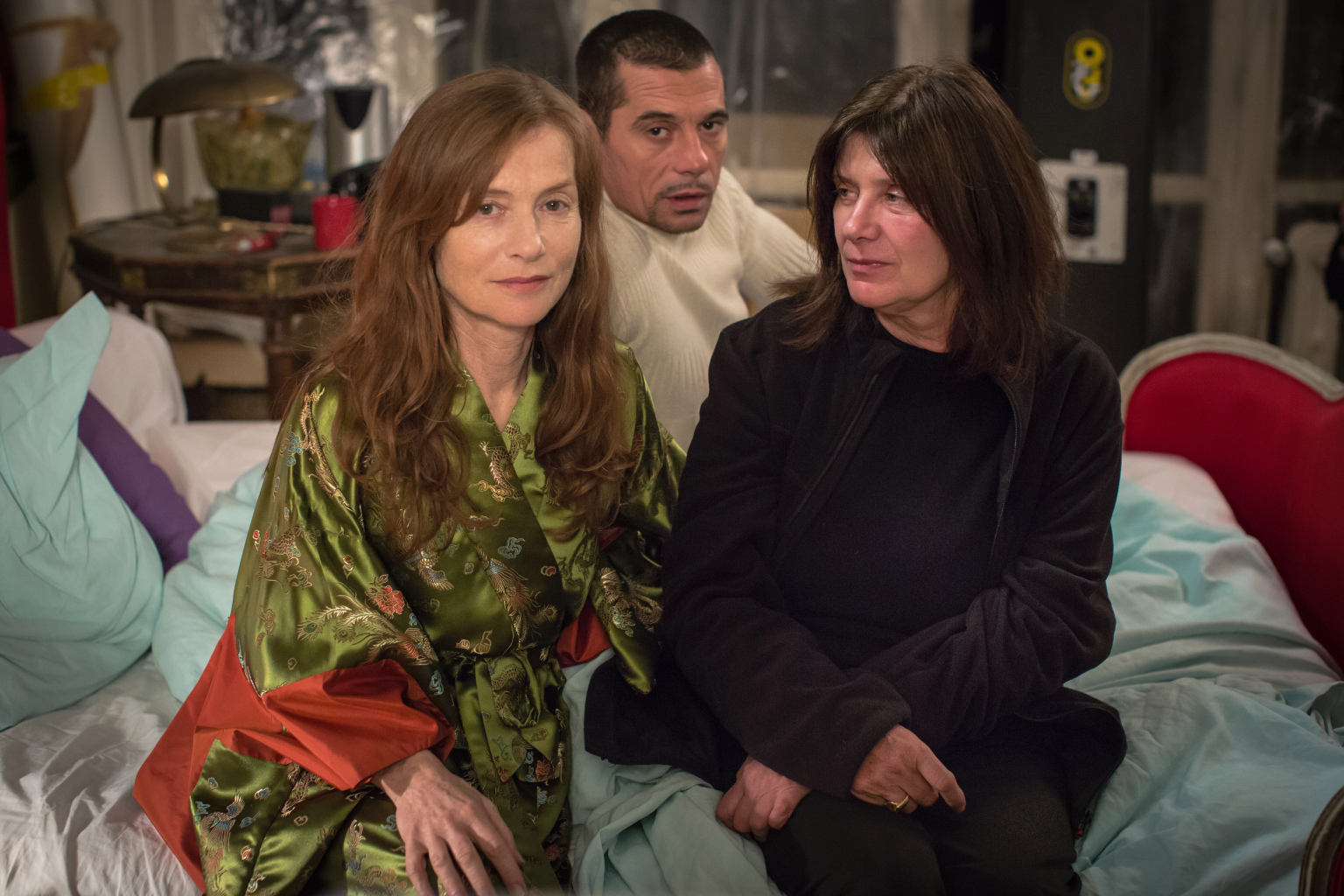 After a relatively prolific output in the 90s and 00s––including her widely acclaimed 2001 drama Fat Girl––Catherine Breillat hasn’t made a film since 2013’s Abuse of Weakness starring Isabelle Huppert. The French filmmaker is now finally set to return with a new project.

Zhuo-Ning Su said in our review of the original film, “In Danish writer/director May el-Toukhy’s gripping, thought-provoking erotic drama Queen of Hearts, problematic sex happens at an unlikely place. Middle-aged Anne (the ever-remarkable Nordic screen goddess Trine Dyrholm) is an intelligent, compassionate, happily married attorney who specializes in sexual abuse cases. She stands up for young, traumatized girls and defies professional rules of conduct to confront their predators in private. Not only revered by her peers, she’s actually loved by her clients. Besides a prosperous legal career, her success extends to the personal front as well with loving husband Peter (Magnus Krepper) and their twin daughters. By all appearances, this is an exceptionally accomplished woman who’s found fulfillment in life. But then Peter’s teenage son from a previous marriage, Gustav (a breakthrough star turn from Swedish actor Gustav Lindh), enters the picture.”

Watch the trailer for the original film below.