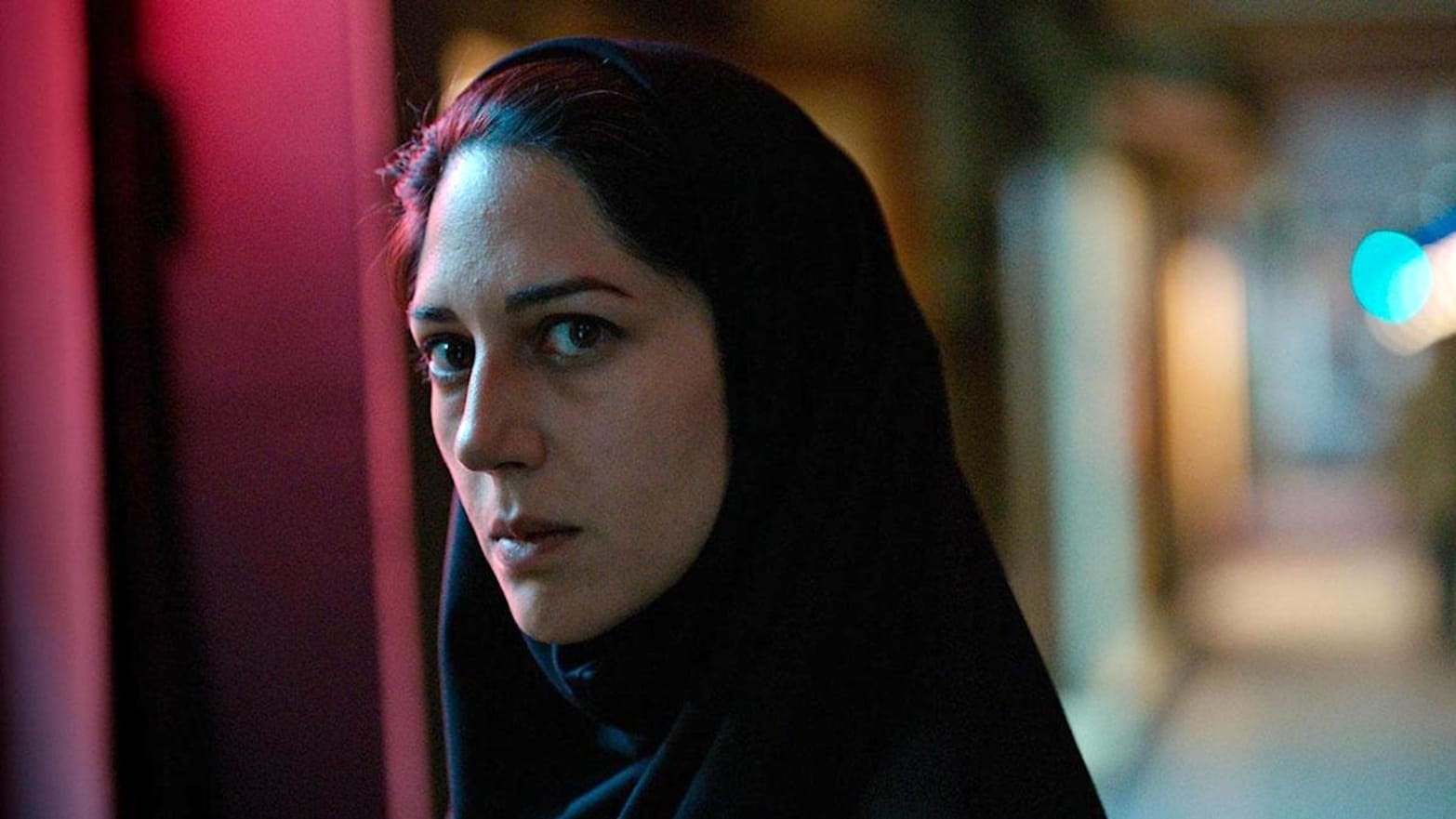 Ali Abbasi’s Border, an adaptation of a short story by Let the Right One In author John Ajvide Lindqvist, put its director on the map as one fluent in a dark genre idiom, and possessing transnational potential capable of enticing festivals and more commercially oriented fields (indeed, he is one of the directors on Craig Mazin’s upcoming HBO series The Last of Us). But Holy Spider returns him to the country of his birth with an even more direct statement on prejudice and repulsion than Border, and also, maybe, as much of a determination to upset and freak people out.

It’s based on a fascinating real-life case that would easily be fodder for more conventional “true crime” depictions in the podcast or TV arenas. In 2001, the film’s subject, Saeed Hanaei, embarked on a killing spree of 16 female sex workers in the holy city of Mashhad, Iran. His motive chimed directly with Iran’s cultural attitudes towards women: his avowed motivation was to wage a righteous jihad against these supposed heretics, all in the means of “cleansing” the streets of evil. Abbasi dramatizes this scenario fairly methodically, adding a focal-point audience identification character in Rahimi (Zar Amir Ebrahimi), a more cosmopolitan Tehran-based journalist who wants to crack the story as his notoriety is increasing. But when finally apprehended, Hanaei inspires a popular movement supporting his release, revealing troubling faultlines in Iranian society.

Iranian cinema is full of wistful, often extended images of male characters chugging down bustling urban streets on mopeds. (Abbasi initially aimed to be as authentic as possible and actually shoot in Mashhad; after a protracted process, Amman in Jordan was chosen to double for the city.) Holy Spider flips this, making Hanaei’s motorbike a moving siren of evil, charging around the dusk-caked streets of Mashhad’s more unsavory parts, looking to hire a sex worker on typical grounds only to abduct and kill her in his own abode. A living space he shares with his wife and young son while holding down physically demanding work on building sites. There’s an echo of George Sluizer’s great The Vanishing in Mehdi Bajestani’s performance, adducing evil by how his unremarkable life contrasts so chillingly with his pathologies.

His victims are the sympathetic downtrodden: precarious sex workers often harboring an infant child as single mothers, dependent on opium, and used either way to bullying and abusive clients. It’s not that Abbasi takes relish showing Hanaei murder these women in vivid, close-quarters handheld shots; the film is graphic enough that it would’ve troubled censors when simulated depictions of violence were more of a culture war issue. But combined with the gritty stylishness (a different thing from “stylization”) of how Abbasi and DP Martin Dirkov deign to shoot the locale and a churning, cod-doom metal score, there’s still a sense the director wants to impress us with how on-the-edge and knowingly uncompromising his filmmaking is.

Another problematic element is Ebrahimi’s invented character: a significant journalist was involved in the fallout of the case, from whom Abbasi derives many details for the final act. This fact is also relevant—in spite of how he’s aiming to avoid evoking serial killer film clichés and the atmospheric glamor American films on this subject have, he can’t avoid leaning into the tropes, of which the “straight-arrow,” idealistic detective or investigative journalist is one. Especially before Hanaei is caught, it’s sadly striking how cookie-cutter or template-driven the movement of the film is—the oddly gentle disposal of remains, the hunter becoming hunted—which undermines how distinctive the real affair really was.

Even if it may have denied its wider commercial appeal, there is no shame in being more faithful to how these events transpired, and the sheer void of interest from the misogynistic law enforcement would be chilling—not from the local religious authority, whom Abbasi perceptively notes are more sympathetic to the sex workers’ penury. Overall it seems Abbasi got caught between the social righteousness dictates of the “message movie” and pure amorality of what, disturbingly so, often makes for great genre cinema.