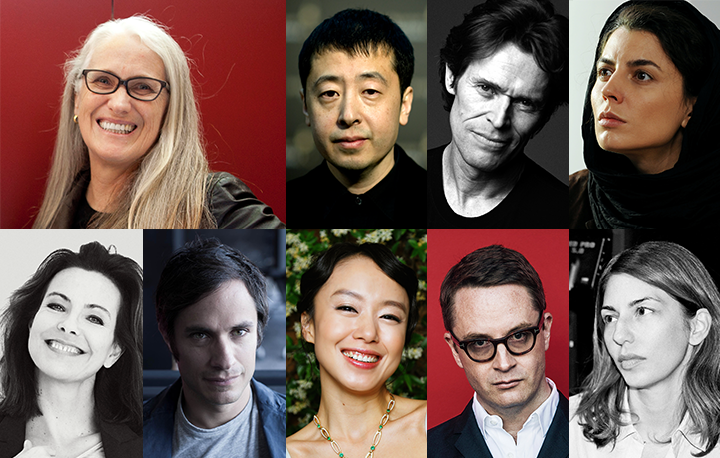 Cannes Jury Unveiled, Life in the Age of Casual Magic, Andrei Tarkovsky’s Use of Water, and More At HitFix, Drew McWeeny asks if life in the age of casual magic has made moviegoers numb to the amazing:

We are living in an age of casual magic, and it has numbed everyone on both ends of the equation. Filmmakers are so used to being able to just call someone and ask them to do the impossible that they take it for granted, and audiences have become so jaded about the effects they see that when things are anything less than flawless, they get angry about it. Never mind that we are frequently seeing people reinvent the entire process of how something is created onscreen, sometimes starting a movie not entirely sure how they’re going to accomplish everything they have in mind, and innovations seem to happen every year now. People expect flawlessness, and anything less is unacceptable.

Matt Zoller Seitz‘s follow-up to The Wes Anderson Collection will be The Oliver Stone Experience, coming in the fall of 2015.

The Dissolve discusses the long, shaky tradition of TV shows based on movies:

One of the big surprises of the television season so far has been how good the FX series Fargo is. It’s surprising mainly because there was no reason to expect that such a self-contained, stylistically distinctive movie could be translated into a TV show—even though one of the most popular series of all time, M*A*S*H, was also based on a movie that was seemingly one of a kind. M*A*S*H, however, is a major exception. Over the long history of television producers adapting movies, there are far more washouts than winners. And even given the current mini-trend of movie-based TV series that exhibit actual quality—a trend that also encompasses NBC’s Hannibal and arguably A&E’s Bates Motel—the default expectation for any kind of project like Fargo is that it’s going to suck. And Fargo doesn’t suck at all; it’s an entertaining, unnerving spin on the source material, using the snowy American Upper Midwest as a staging ground for a story about dark urges and how the local law enforcement struggles to contain them.