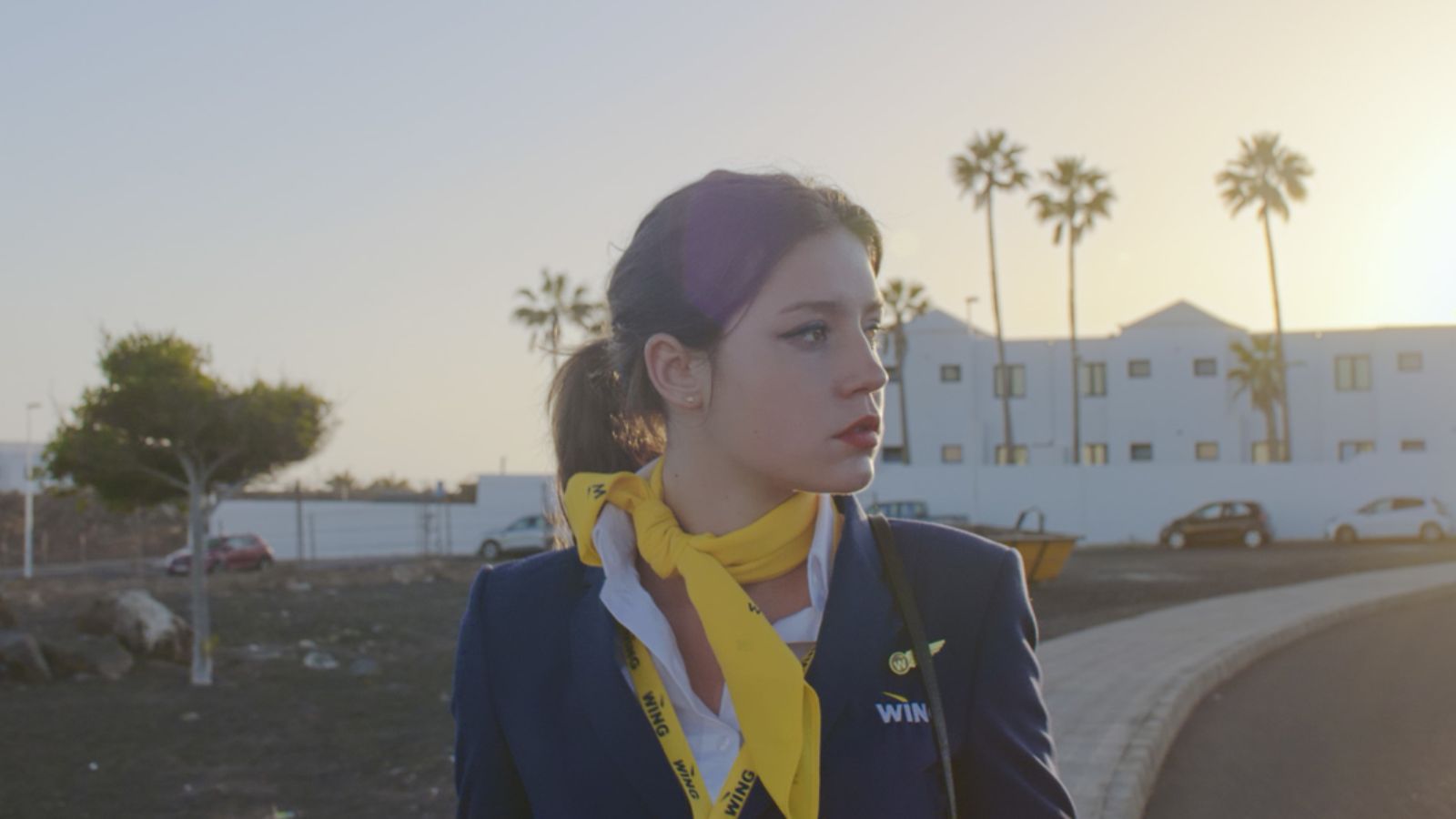 With most of the main Cannes Film Festival lineup now confirmed, it’s now time for the sidebars to be unveiled. First up is the lineup for the Critics Week aka Semaine de la Critique. A spotlight on new filmmakers, in recent years they’ve featured works by Julia Ducournau (who now has a film in competition this year with Titane), Hlynur Pálmason, Oliver Laxe, Agnieszka Smoczyńska, Jonas Carpignano, Myroslav Slaboshpytskiy, Ritesh Batra, and more.

This year’s slate is full of a new class of emerging filmmakers, with the opening selection, Constance Meyer’s Robuste starring Gérard Depardieu and Déborah Lukumuena, the Adèle Exarchopoulos-led Zero Fucks Given by Julie Lecoustre & Emmanuel Marre, and more. The jury this year is headed by Cristian Mungiu.

Check out the lineup below and see more about each film at the links here.

Closing Film
“A Tale of Love and Desire,” Leyla Bouzid