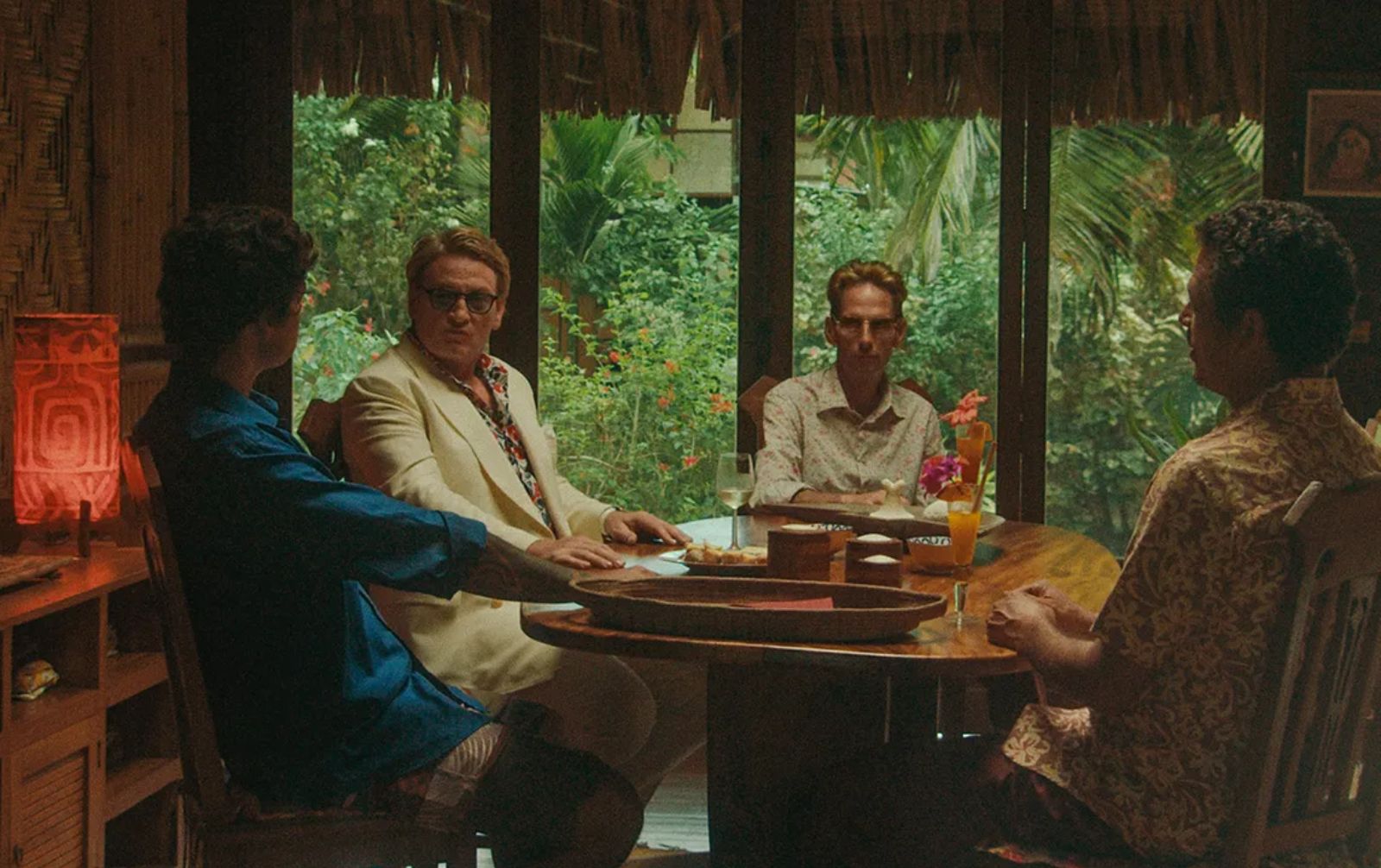 While the clock ticks down to another list unveiling today, Cahiers du cinéma‘s selection for the best of 2022 has arrived. Topping it off is Albert Serra’s Pacifiction, of which we’re also great fans and which Grasshopper will release next year. Because they didn’t get French releases until after us I’m having a bit of an existential crisis seeing Licorice Pizza and Wheel of Fortune and Fantasy land at 2 and 8, respectively.

While widespread favorites Nope and EO rank high, there’s more interest the films that haven’t been making much of a splash stateside: Patricia Mazuy’s Bowling Saturne, Alain Guiraudie’s Nobody’s Hero, and Jonás Trueba’s Qui à part nous. (Only Saturne has U.S. distribution, courtesy Dark Star Pictures.) And while the Netflix content mill didn’t give enough room for Richard Linklater’s Apollo 10½, I’ll choose to believe its solid #7 placement is a sign of longevity in years to come.