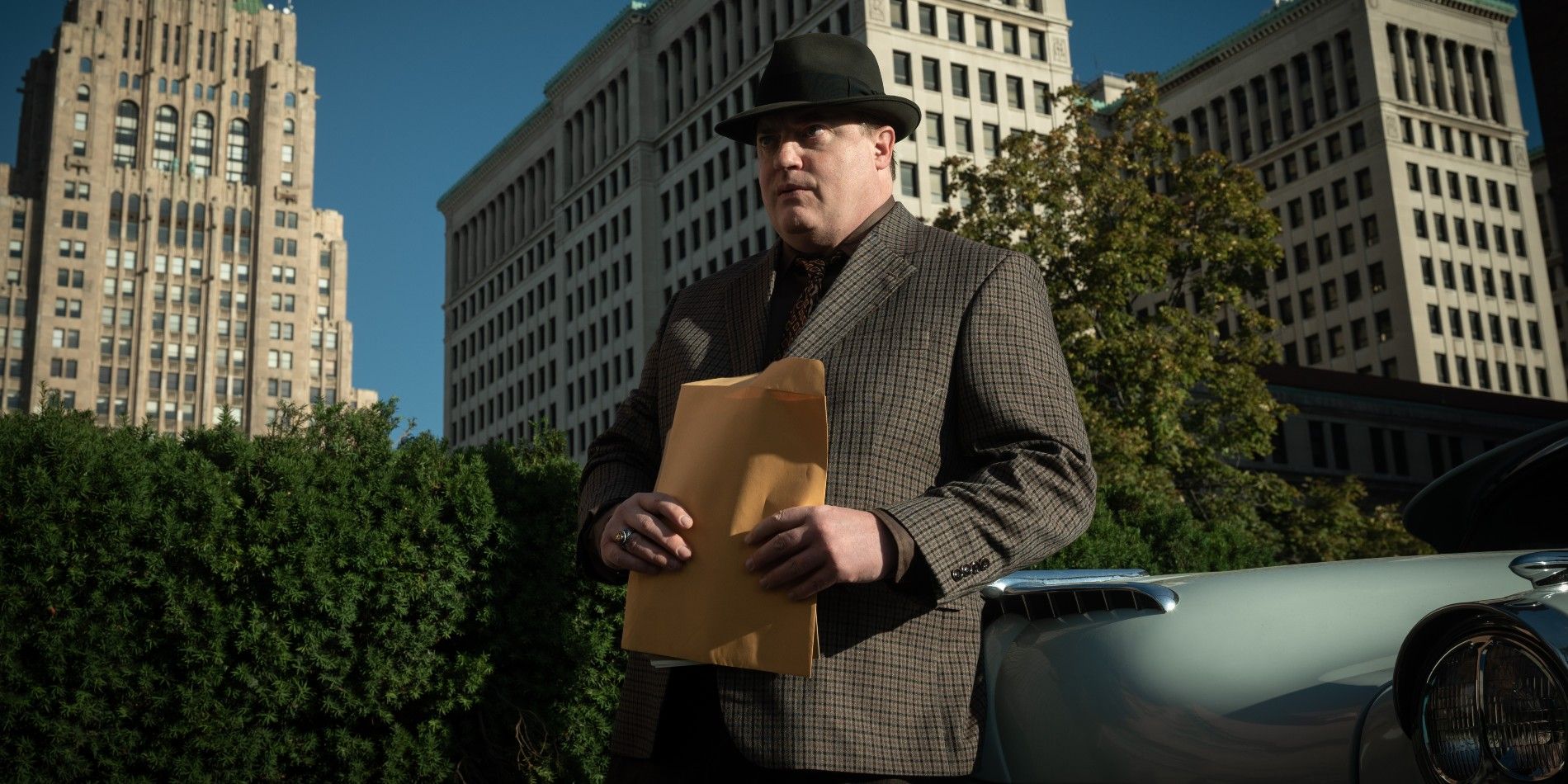 When this decade began little did we know a Brendan Fraser renaissance was around the corner, but it looks like dreams do come true. Recently impressing with a late Orson Welles-esque demeanor in Steven Soderbergh’s crime drama No Sudden Move, the star shot a major leading role with Darren Aronofsky’s forthcoming The Whale, and has now booked two more notable projects.

Fraser has also booked a role in Brothers, the new film from Palm Springs director Max Barbakow. Also starring Peter Dinklage, Josh Brolin, and Glenn Close, the script by Macon Blair and Etan Cohen is being kept under wraps, but hopefully we’ll get details soon as production is underway.

In the meantime, see some behind-the-scenes from Flower Moon below.