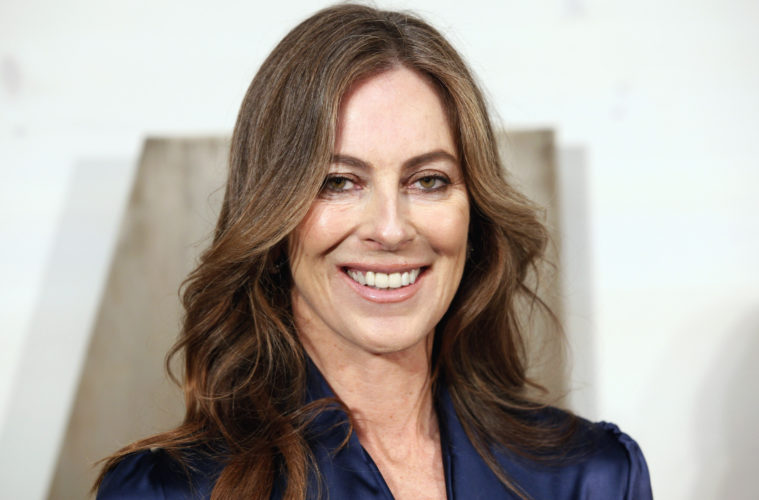 In an interview with Shock Til You Drop, producer Charles Roven (The Dark Knight, “It’s a big, big, big project logistically in the sense that, if the production plan happens, it’s scheduled to shoot in a number of countries both down in South America and in North America. So yeah. That’s a really fantastic project and really exciting. Working with Kathryn and Mark Boal is really great. It’s a great, great script. We’ve been on a number of location scouts and Tom Hanks is starring in the film. We’re looking to cast the other roles. We’re hoping to be able to start shooting the movie sometime in mid-March or April. That’s what our goal is right now. But, like all movies, ‘till they’re up, they’re up. (Laughs) Until they’re shooting, they’re not shooting,” Roven said. With Johnny Depp joining Tim Burton on their long-in-development adaptation of the TV show Dark Shadows early next year (and having confirmed his casting as Tonto in Gore Verbinski‘s The Long Ranger), his rumored involvement with the Mark Boal-scripted political thriller is unlikely. So far, only Tom Hanks has been confirmed as part of the cast. Sean Penn, Leonardo DiCaprio, Will Smith and Christian Bale have all been mentioned as possible additions to the cast, but with Bale suiting for The Dark Knight Rises (and then on to China to shoot Nanjing Heroes in the winter of ’11), we can likely count him out.

The title of Triple Frontier refers to the deadly drug trafficking zone (“la triple frontera”) between Paraguay, Argentina and Brazil. There are no plot details yet, but with Hanks in the lead and the shoot date pushed to March or April rather than the fall of ’11, we’ll be seeing more information very soon.

Does the subject matter of Triple Frontier sound right up Bigelow’s alley to you?