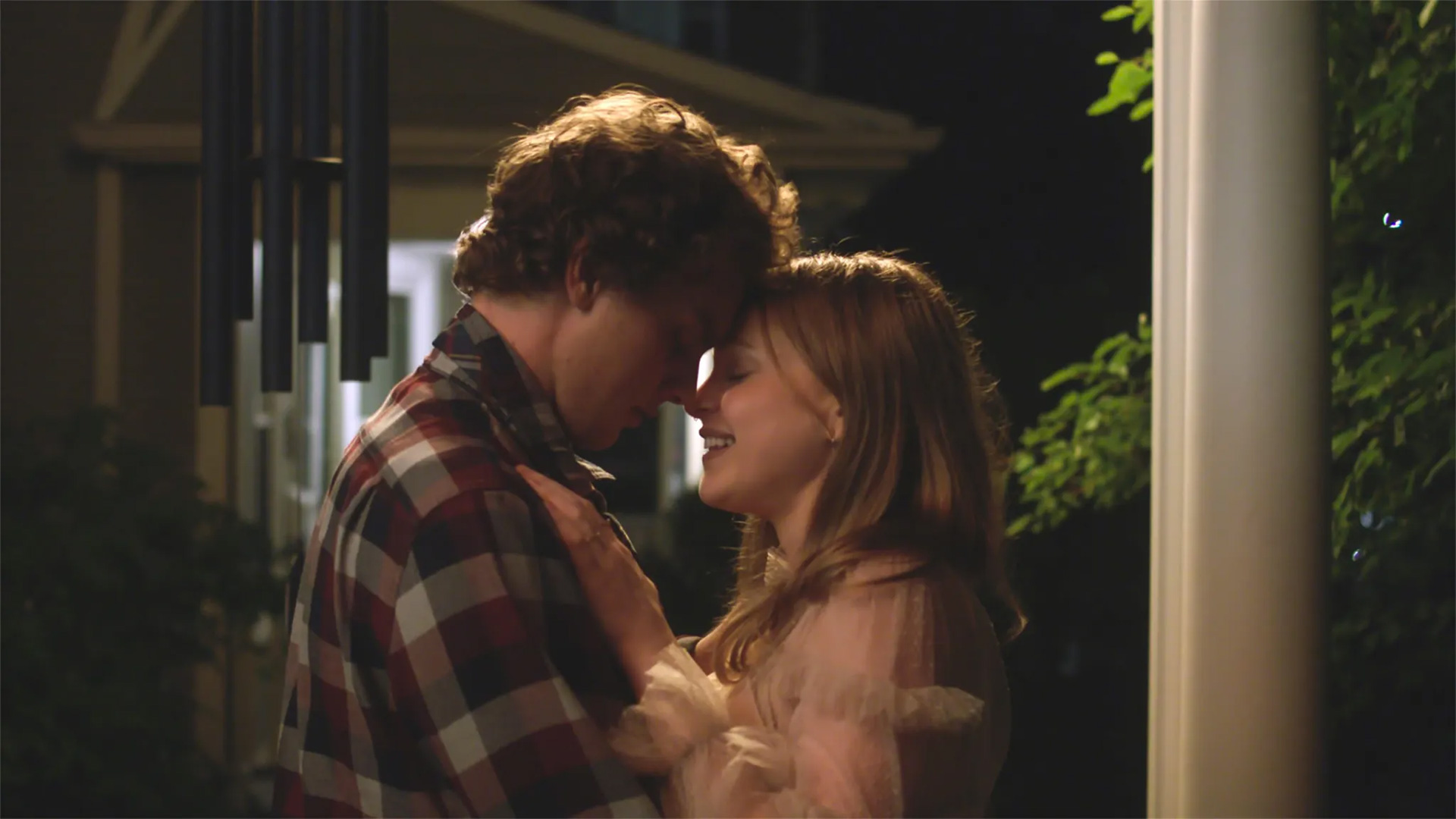 Life is about handling contradictions. And they all demand that we choose between compromising, conceding, or refusing to back down—whether it’s opposite a family member, friend, lover, or even yourself. We weigh pros and cons. We anticipate a future that we can never know for certain. Do we choose the job or the potential for love? Do we sacrifice our career for our spouse? Do we leave our hometown, or decide to make a new one? Each choice becomes another snowflake falling atop a mountain ready to unleash an avalanche. Sometimes it falls with the force of an atomic bomb and sometimes it never budges. The only thing we can therefore control is how we ultimately live within that uncertainty. For ourselves or for another?

There’s no wrong answer. Writer-director Michael Glover Smith hasn’t built Relative as some catch-all drama to foist his ideals upon his audience. He’s merely used it to present the reality that none of us can escape that sense of helplessness in the face of the unknown. Because whenever we feel like we finally figured out what it is we need, some unforeseen wrinkle will put a blemish on those plans to either ignore, fix, or accept. The difficulty is, of course, knowing which to pick at any given time while also realizing the fact that any decision made today doesn’t have to be set in stone. Tomorrow can change everything just as easily as it can settle the chaos to discover we only thought things changed.

Enter the Frank family. Karen (Wendy Robie) and David (Francis Guinan) raised four children over almost four decades. With their youngest, Benji (Cameron Scott Roberts), is graduating this weekend, everyone will be back under the same roof for the first time in years. Norma (Emily Lape) is leaving her perfect life a couple states west to attend by herself so as not to upset her husband and daughter’s lives. Evonne (Clare Cooney) is taking her imperfect life (teased by a hospital bracelet and declaration of suicidal ideation) with her wife (Melissa DuPrey’s Lucia) and daughter in tow. And Rod (Keith D. Gallagher) must exit his parents’ basement while promising to behave now that a quick stop home to rediscover his footing has sprawled into four years.

Smith introduces them all in ways that demand we conjure preconceptions. Benji is the over-achiever. Norma is the well-adjusted one wanting for nothing. Evonne is the emotional wreck. Rod is the loser. David the affectionate parent who wants everything to work out. And Karen the always-moving go-getter still working her librarian job well past retirement age. Smith wants us to fall into the trap of presuming they will all be one-dimensional stereotypes fulfilling their specific roles within this familial puzzle to spark whatever conflict provokes a memorable climax before everyone finds they’ve learned something about themselves and the others to leave stronger than they arrived. It’s less about wanting to prove us wrong so we rethink our assumptions, however, more about revealing these characters’ own conflicted identities.

Because they’re only each one specific thing inside their individual spheres of existence. They’re the young son with a chip on his shoulder to not suffer from his siblings’ mistakes. The woman who created a new family far away from her old one only to discover how different (and perhaps less fulfilling) it’s proven. The woman battling depression who’s so lost in its grip that she’s letting it be an excuse to agree to something she doesn’t actually want. And the man too lovesick to get out of bed and move forward that he has reverted all the way back. And it’s only by reclaiming the safety of their childhood home and the family to whom they can comfortably share their anxieties that they can escape such reductivism.

This weekend becomes a much-needed (if unexpected) cathartic release thanks to the gradual dissemination of the context necessary to bring them into three dimensions. Right from a seemingly innocuous conversation between Benji and his humanities teacher telling him he has a bright future writing about art (he’s conversely a geography major readying for a career in digital cartography), we start seeing beneath the surface. Where most filmmakers would skew towards a reckoning, though, Smith seeks understanding and acceptance. None of these characters will achieve some epiphany wherein they get want they want or pay what they owe. They’re simply all reminded of what it means to be happy and secure. Returning home provides a cosmic refueling session, steadying them to confront tomorrow rather than merely succumb to it.

There’s a lot of material being covered to expose this shift from performative allyship to mental illness. While some instances feel more organic than others, none are conceptually out-of-place; all provide another springboard towards subdued yet entertaining levity by way of communion or juxtaposition. And that comedy is only augmented by the addition of a wild card by way of Hekla (a scene-stealing Elizabeth Stam), the unplanned object of Benji’s amorous affection who’s able to inject just enough spontaneity to keep everyone honest. It’s young love blossoming, old love settling, and everything in-between from stable love showing its cracks and unstable love having the passion to mend its own. Before romance can succeed, however, they must also remember to first love themselves.

It won’t be easy for some. It wasn’t easy for others. By giving us three distinct generations to compare and contrast their respective experiences, Smith allows the old to relive their youth and the young to learn from their elders’ experience while the middle group seeks a balance to choose which lesson is better suited to help them move forward. Because none of them are alone despite how they might feel and everything, as the title presents, is relative to place and time. That which we cannot be “there” is suddenly so accessible “here.” Those problems we couldn’t quite admit to while entrenched within become crystal clear when looking from the outside. And it’s never-ending—the reason “all wounds heal” is to ensure there’s room for more.

Relative screens via the virtual portion of the 2022 Buffalo International Film Festival from October 6-10.