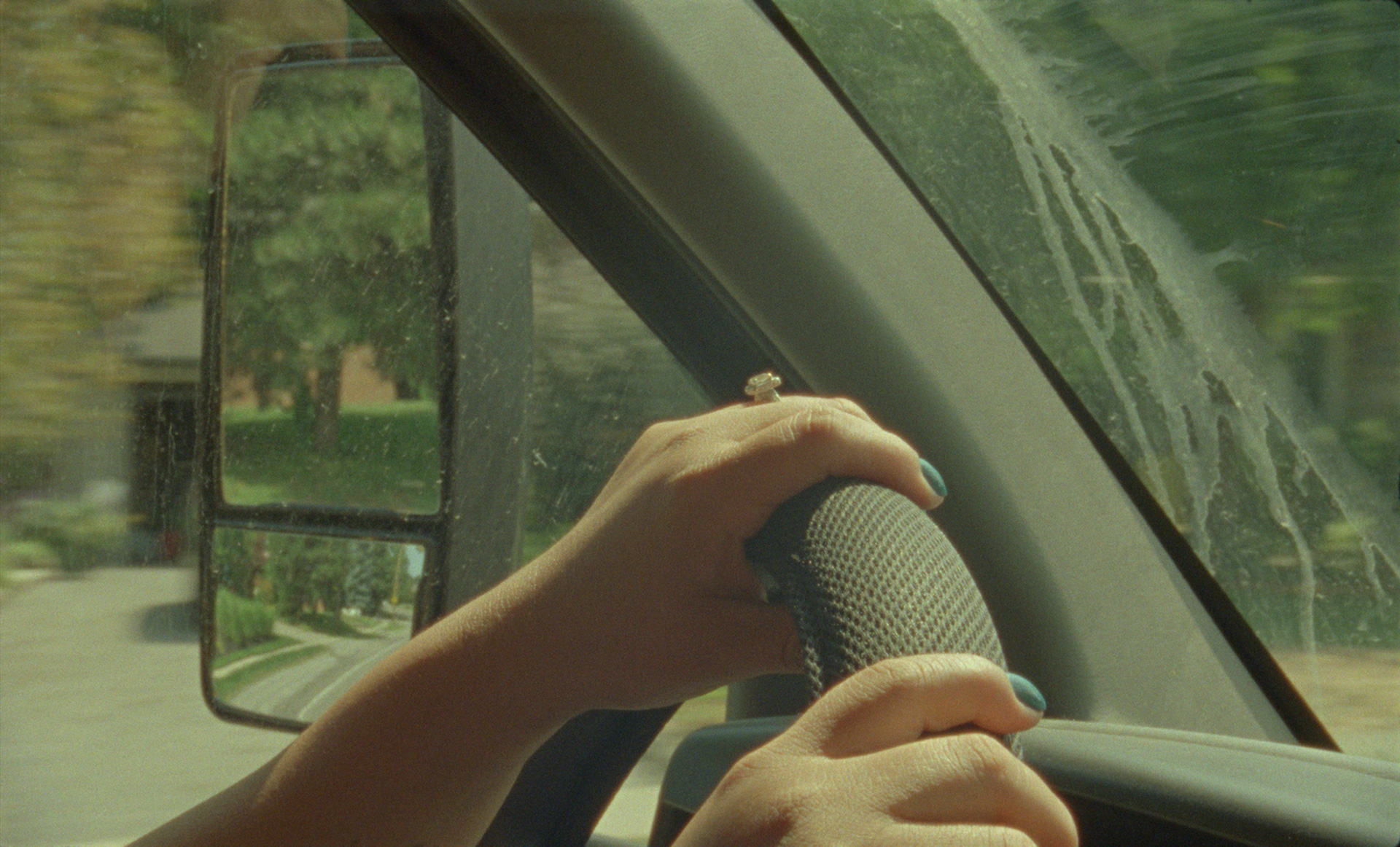 The title of Lina Rodriguez’s documentary Mis dos voces [My Two Voices] says it all. Her three subjects (as well as her) are Latin American immigrants living in Canada with similar journeys full of insight, experience, and perseverance that are important for those about to follow their footsteps and those lucky enough to never have to do the same. The idea of two voices is steeped in the idea of past vs. present—but also identity, considering the challenge of that shift. They want to hold onto their Spanish as a means of remembering who they are and keeping their culture alive for future generations while also embracing English in a way that allows it to merge with that memory, to ultimately be newly reborn as themselves.

As such, this film is less interested in literal depictions of these women (Ana Garay Kostic, Claudia Montoya, and Marinela Piedrahita) than the evolution of those voices. We don’t even see their faces until the very end, courtesy moving portraits of their families and selves. It’s all close-up snippets of objects, places, and activities instead. There are cataloging moments: the camera panning over a collection of rings, glimpses of Ana’s hand shaving her son Axel’s face. The visuals lend a poetic feel to the whole—seemingly disparate vignettes that show us bits and pieces of these women as they tell their uncensored adventures / nightmares (depending on hindsight) in their native language. They create ambiance so our minds can focus solely on the words.

This creative decision supplies those words the space to exist without unrelated archival footage or reenactments distracting from their inherent power. Let these women paint their own pictures with their inflection and emotion. Experience the horror of hearing Pablo Escobar’s voice over a bullhorn before living through a bombing. Think about the hardship that comes with being born in Canada only to then be deported to Colombia and the additional struggle that results from attempting to return decades later with an uncertain foot in both worlds (needing cultural assistance as a refugee despite your paperwork assuming the opposite due to you already being a citizen). Relive the epiphany of self-recognition upon leaving your abusive husband and the harrowing experience alone to reclaim who you are beneath external labels.

That’s not to say there isn’t also humor and hope. I love the way one speaks about humility and allowing herself the ability to make mistakes in English—to embrace her own personality rather than repressing it in lieu of grammatical perfection. There are anecdotes such as one talking about her love of nature and her daughter’s embarrassment when she arrives to functions with dirt on her hands after rescuing a dying plant. Life lessons learned and memories shared help immortalize a reality that others can’t understand without their first-hand knowledge. To hear their stories is to open oneself to the complexities of their plight and the inspiration they provide for having survived it. We need that contrast to grow forward. Pure assimilation only drags us back.

Mis dos voces won’t be for everyone, but those willing to let it wash over them should be rewarded. Rodriguez has practically placed us into a room with these three women to hear them talk. She loosely cuts their conversations into chapters (pre-immigration, immigration, and post-immigration) before editing them together without titles, rendering their individual names moot when compared with their communal experience. I don’t think the name “Claudia” is even mentioned throughout its sixty-minute runtime; she’d have to be speaking it aloud herself for us to know it. By stripping away that level of separation we’re subsequently able to absorb these moments in ways that allow us to inject ourselves into them. Their disembodied voices therefore speak for everyone. These women aren’t “the other.” They’re us.