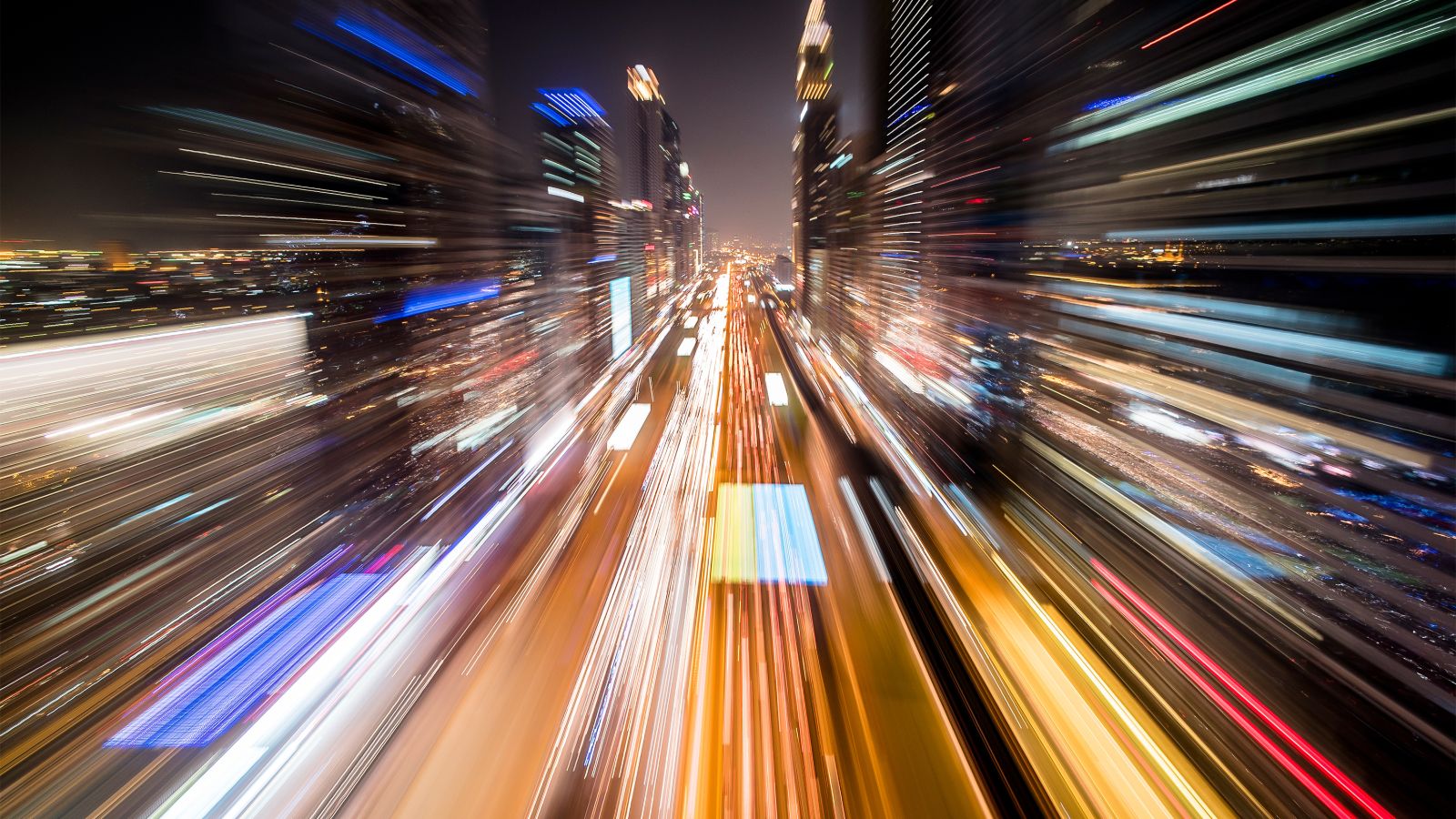 After sharing the visually staggering first trailer back in 2017, the globe-spanning documentary Awaken will finally be arriving in the U.S. next month, landing on digital platforms on April 9. Picked up by Gunpowder & Sky’s DUST label, the 4K HDR documentary is directed by Tom Lowe, and executive produced by the powerhouse duo of Terrence Malick and Godfrey Reggio.

Featuring narration from Liv Tyler and a score by Joseph Trapanese, the film explores humanity’s relationship with technology and the natural world. Shot entirely in 4K over a 5-year period in more than 30 countries, the film pioneers state-of-the-art time-lapse, slow-motion, underwater and aerial cinematography techniques to give audiences new eyes with which to see our world. Marking Lowe’s feature debut, he previously worked as a second-unit director for both Malick and Reggio.