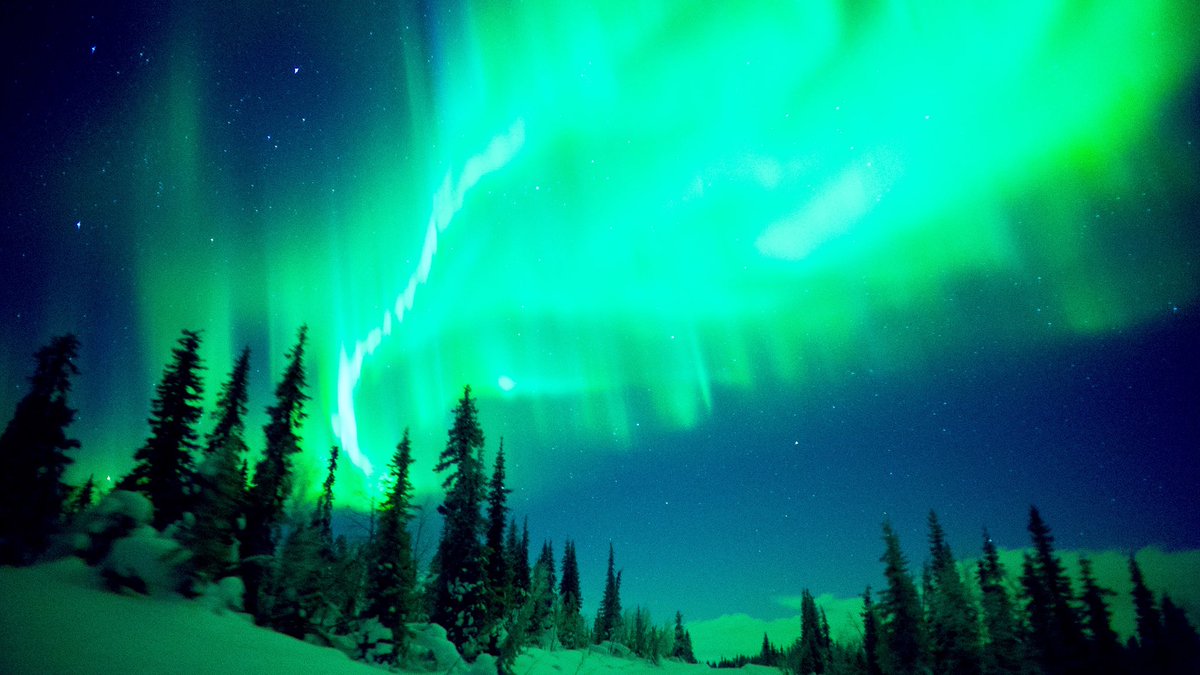 Capturing the awe-inspiring wonders of our world has been an endeavor since the dawn of image-making, and with ever-evolving advancements in technology there’s an unparalleled pristineness in one’s ability to record such beauty. In his feature debut Awaken, director Tom Lowe takes this pursuit to heart, traversing the planet with the eye of a treasure hunter, collecting only the most stunning shots imaginable to convey the splendor of where we all collectively call home. The film’s main calling card––being executive produced by Terrence Malick and Godfrey Reggio––inevitably also sets a perhaps unfairly high bar as the film falls short of achieving the masterful rhythm and level of insightful connection between humanity, nature, and technology found in its clear inspirations. However, as a sensory experience, there’s still plenty of wonder worth beholding across its rather brief 75-minute runtime.

Shot in 4K over five years across 30 countries, Lowe orchestrates a non-narrative approach, letting the footage mostly speak for itself, accompanied by Joseph Trapanese’s bombastic orchestral score and sparsely doled-out, poetic voice-over from Liv Tyler. A visit to Dubai, where the film received its private funding for production, holds the most stunning imagery, as the camera floats ethereally above the sky as if created for a large-scale science-fiction film. The director’s previous experience with time-lapse footage of the vast wonders of the sky, in his 2012 medium-length film TimeScapes, comes into play again with staggering sequences of the night sky dawning and the aurora borealis. A human connection emerges as ballet dancers are seen galavanting through forests and sun-setting beaches, while children run through fields, cutting back to an elderly man in grassland––a broad commentary on our shared experiences throughout life. Further parallels are also touched on as we’re presented slow-motion shots of men netting fish across the world and various groups dancing in front of bonfires. Nodding to Reggio’s Visitors, which Lowe shot, there’s also breaking of the fourth wall as we peer into the eyes of others around the world. Taken on their own, these are magnificent shots, though the intended underlying commentary can feel surface-level as if we’re looking at immaculate travelogue more so than any thoughtful treatise on the relationship between humanity and technology.

With Lowe also having worked with Malick on Knight of Cups, Song to Song, and Voyage of Time (the film that shares the most DNA with Awaken), admirers of the executive producers’ work can’t help but notice what’s borrowed. As the camera guides up trees to find glimmers of the sun and time-lapses capture the frenetic pace of urban life, everything put on screen holds a certain beauty, but with it also an uninspired familiarity in treading similar waters. The scant voice-over narration from Liv Tyler also feels like an unnecessary choice. Opening with trademark Malickian prose––“Beyond the north, beyond the ice, beyond death, our moment, our happiness”––Tyler’s voice rarely appears again, making what narration is there feel like an unconfident directorial decision. However, in a world where Malick’s influence is excessively attributed to modern commercial making and even the Snyderverse, Lowe does have a stronger grasp than these examples at employing his style for maximum effect. Even with the short runtime, there’s a welcome patience and humble perspective in the way he frames and presents these spectacles of nature that will at least hold one over until Voyage of Time finally gets a proper release.

Far grander and more complete than feeling simply like b-roll cut from Malick and Reggio’s works, Tom Lowe clearly has a keen eye for astounding imagery. Awaken doesn’t announce the arrival of an original filmmaking voice, but one will walk away with a renewed appreciation for the breathtaking wonders of the world. While its most significant impact would assuredly be felt in a theatrical presentation, the documentary is arriving at an opportune time. After the perpetual dormancy of our lives this past year, humanity is on the verge of reawakening, and Awaken is a worthy testament to just how much there is to explore.