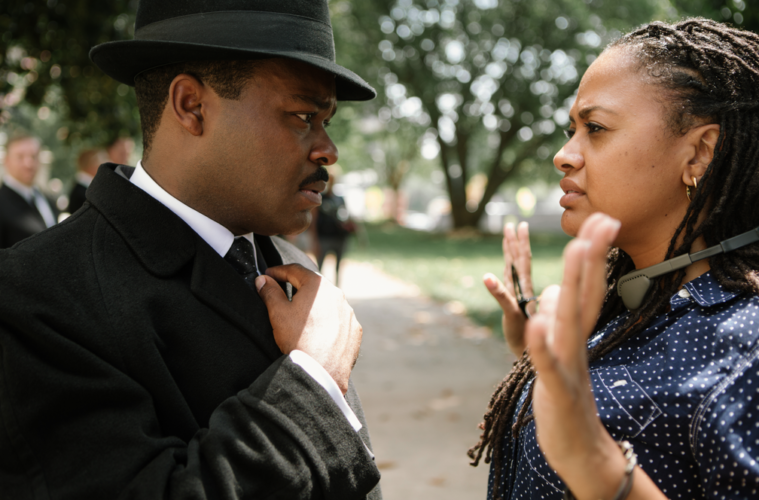 I think it’s nice for veterans because it shows what they go through, you know, and that life. And the wives and families of veterans. It has a great indication of the stresses they are under. And I think that all becomes… Adds up to kind of an anti-war [message].

I’ve done war movies but that doesn’t… Because they’re always loaded with drama and conflict and all the things that make drama great. But you know as far as the actual participation I think it’s something that… It’s historically relevant because history has never been without it but it’s one of those things that should be done with a lot of thought if it needs to be done. But self-protection is a very important thing for nations and… But I just don’t like to see it… I was not a big fan of going to war and in Iraq or Afghanistan for several reasons, several practical reasons. One, the Afghanistan had been… The British had never been successful there, the Russians had 10 years there and hadn’t been successful and so we think we’re going to go over there and we can’t even fly in directly and we’re going to… I think you’d have to… You know, it has to have some thought process added into it.

Watch a video on the first and final frames in a film:

Alfred Hitchcock’s Vertigo is the greatest film of all time.

At least, that is, according to the critics that voted in the British Film Institute’s 2012 Sight & Sound poll. The survey, which is compiled once a decade, saw Hitchcock bumping Orson Welles’ Citizen Kane, which had held the spot for 50 years.

By any standards, that would be an astonishing achievement. It’s even more remarkable when you look back at what critics thought of Vertigo when it was released in the spring of 1958.