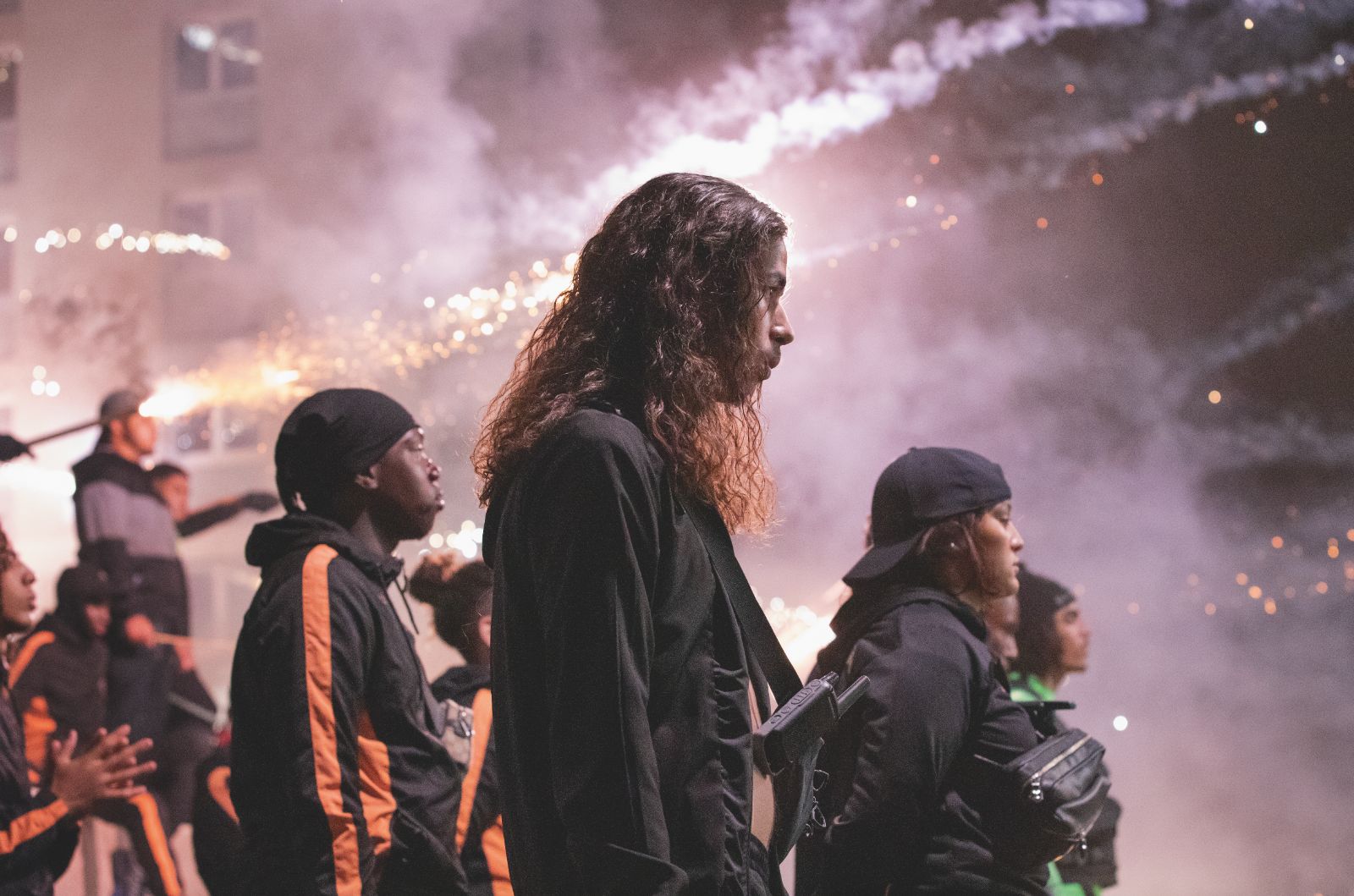 While making his name with his striking music videos for the likes of M.I.A., Jay-Z & Kanye West, Jamie xx, and more, French director Romain Gavras has also proven prowess in the feature-length department with Our Day Will Come and The World Is Yours. He’s now back with Athena, which will premiere at the Venice Film Festival before coming to Netflix on September 23, and now the first trailer has landed.

Athena premieres at Venice and arrives on Netflix on September 23.