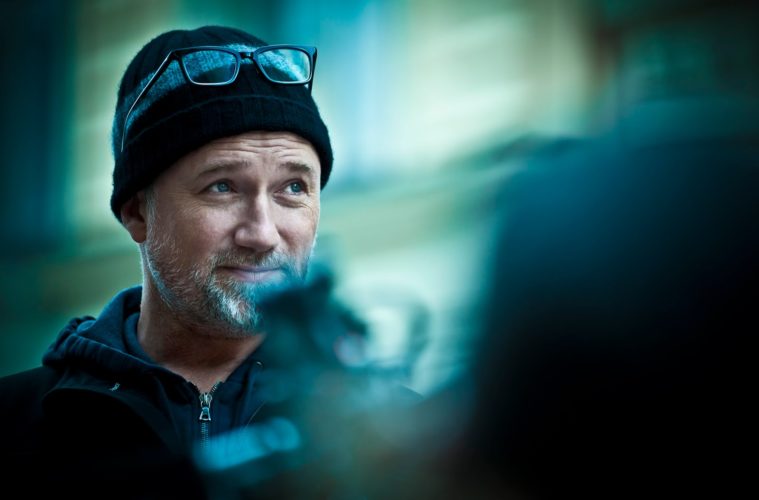 After the last-minute shut down of Idol’s Eye, don’t expect Olivier Assayas to make an American-financed film for some time (via The Playlist):

“It was a horror. A long painful horror story. Let’s just say that did it put me off being involved with these kinds of projects in any kind of way in the foreseeable future. Let’s say I’ll think twice about it — the possibilities of making movies in the U.S. The problem is… it’s a different approach to filmmaking and it’s… Let’s say I was involved with those people [the financiers] and I don’t want to be.”

Watch an interview with Ridley Scott during the release of Blade Runner:

The story of how Peeping Tom effectively killed Michael Powell’s career in the U.K. is well known, but perhaps Powell was actually trying to slay cinema itself? The film was trashed by British critics upon its release in 1960, resuscitated by the American New Wave (particularly Martin Scorsese and Francis Ford Coppola) in the 1970s, and is considered an indispensible horror masterpiece today. It is an immensely strange film—a sympathetic portrait of a documentarian/serial killer who murders women with a blade attached to his camera’s tripod. The film might be considered the grandfather to the omnipresent found footage horror genre and it inspired Jim McBride’s classic, scathingly self-reflexive David Holzman’s Diary—and virtually every self-critical documentary since.

Watch a video tribute to the films of David Fincher:

So without any fresh revelatory material, Peter Ackroyd’s new biography has to work with what is already known. This can tempt novelist-biographers like Ackroyd to trespass where they are not wanted. In his Dickens biography Ackroyd took a critical kicking for depicting himself having chats with Charlie on the Tube. There is none of that kind of ostentation here. Alfred Hitchcock starts with the birth, ends with the death and works its way briskly through the films in between.

Two Days, One Night is coming to The Criterion Collection soon:

A photo posted by Criterion Collection (@criterioncollection) on Apr 6, 2015 at 9:46am PDT