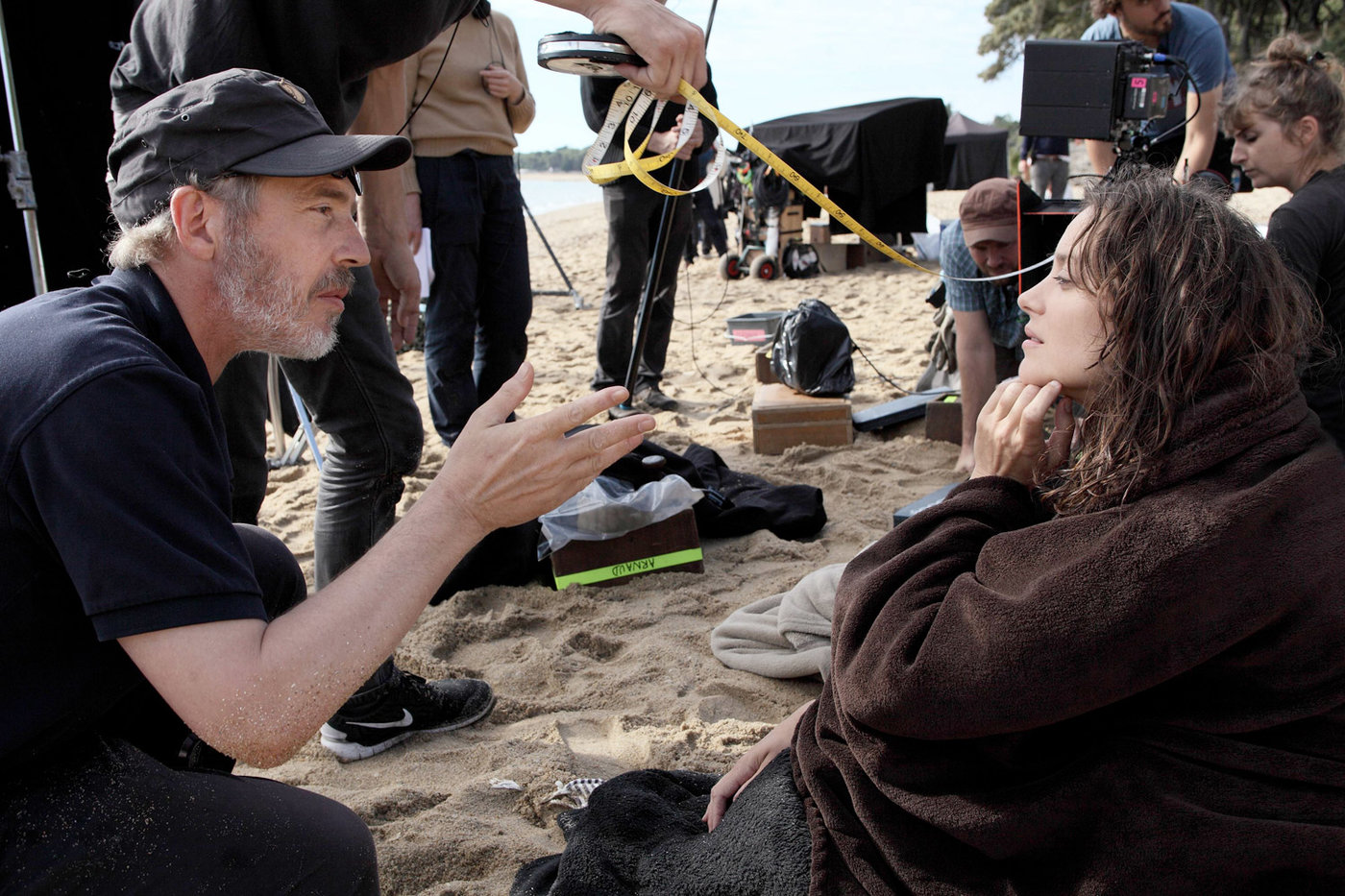 Along with celebrating his 60th birthday during quarantine, Arnaud Desplechin has kept quite busy. Following up his crime procedural Oh Mercy! (still, sadly, without distribution in the U.S.), he embarked on an adaptation of Philip Roth’s Deception with Léa Seydoux, which hopefully will premiere whenever Cannes decides to take place. Now, he’s already set up his next film.

Arte France Cinéma has announced today they are backing Frère et soeur aka Brother and Sister, the next film from Desplechin. Marking a reteam with Marion Cotillard (Ismael’s Ghosts) and Melvil Poupaud (A Christmas Tale), the film follows them as siblings in their late 50s. Alice is an actress, Louis was a teacher and a poet. They no longer speak and have avoided each other for more than twenty years, but they will be brought together when their parents die. As usual, Why Not Productions will be producing.

Spare our rough translation from French, but Desplechin added, “Life is terrifying, and the films plunge us into this dread, but they fix it. With this film, I went in search of this repair.”