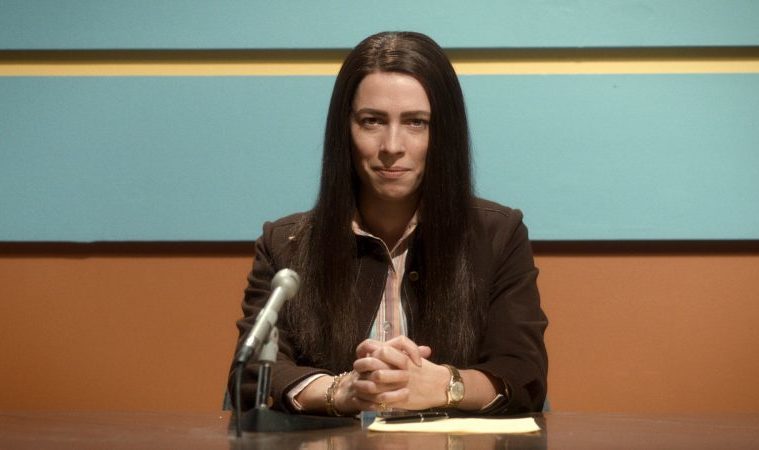 With his three features — Aftershool, Simon Killer, and, most recently, Christine — director Antonio Campos has crafted a trilogy of tightly controlled character studies that put us in the scarred minds of our protagonists like few other emerging directors. To get a sense of the formative films in his life, as part of his submission to the latest Sight & Sound poll, the director revealed his 10 favorite films.

Including his “favorite film” A Clockwork Orange (as well as another Kubrick feature), there’s also classics from Francis Ford Coppola, Ingmar Bergman, and François Truffaut. Also popping up are films from Michael Haneke and Bruno Dumont, which should be no surprise if you’ve seen one of Campos’ films, and the oldest selection is King Vidor‘s The Crowd, a technically marvelous achievement from the silent era.

Check out this picks below, following a primer quote from his interview with Slant:

I grew up on narrative cinema. Story is important to me. It’s become less and less complicated—the plot points are very simple—but you need the story. My favorite Haneke films are the ones that have a strong narrative—Code Unknown, Time of the Wolf, The Piano Teacher. Dumont—his stories are so simple. I think the extreme of this is Liverpool, by Lisandro Alonso. He’s against sex, against violence. His stories—it seems like it’s going to build up to something brutal, but it doesn’t get to that. It just kind of lingers. The film just lingers. Nothing happens. No climax. And it didn’t hit me until the next day. It’s a hypnotic film. I felt like I had dreamed it. My favorite filmmaker is Stanley Kubrick, and I feel like story is very important to him, but he deals with story in a very economic way, especially in his later work. The experience of seeing the film trumps the story in a lot of ways. The story brings you through, but the real meat of the film is what you experience.

Christine is now in limited release and expanding.