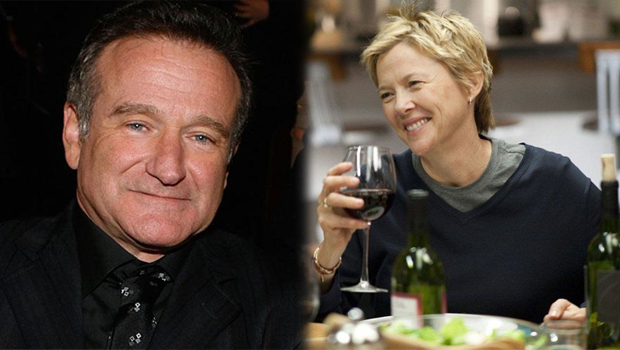 Details for Arie Posin‘s The Look of Love have been quite hush-hush, but Hollywood.com has just informed us that the Oscar-winning Diane Keaton has stepped down from her starring role, only to give it to another worthy actress. The romantic comedy still has Ed Harris attached to star, with Annette Bening taking Keaton‘s place — something I’m sure no one will complain about.

Although I’m a fan of Keaton and the various roles she’s played over the past few decades in Hollywood, Bening is a fine replacement for whatever Posin has cooking up for Love. Bening will play the role of “Niki, a widow who falls for a new man who looks identical to her deceased husband.” Robin Williams has also joined the cast, although details on his specified role haven’t been determined.

You may be familiar with Posin‘s previous film, the dark satirical film The Chumscrubber, which he wrote and directed back in 2005. It seems he’s taken a long hiatus from Hollywood, only to return with a star studded rom-com. Bening has remained busy over the years, as she most recently starred in the acclaimed The Kids are All Right. She’s got ample amounts of features coming up which include, Imogene, He Loves Me, Bomb, The Great as well as Hemingay & Fuentes.

Details aren’t clear why Keaton dropped out of the project, but The Look of Love is aiming for a spring shoot, with the hopes of coming out sometime next year.

What are your thoughts on Bening replacing Keaton for The Look of Love?