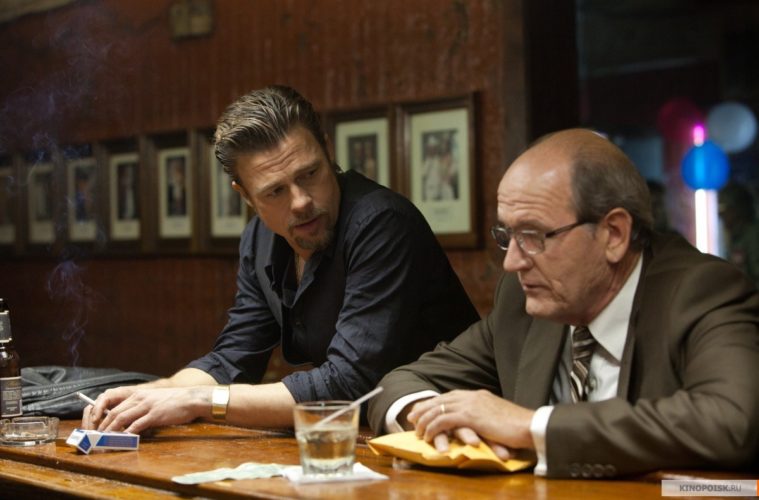 Although it was announced as Cogan’s Trade, back when it was in production in New Orleans, Andrew Dominik‘s follow-up to his modern masterpiece The Assassination of Jesse James by the Coward Robert Ford was going under the name Killing Them Softly. It looks like it will switch back to that title as Variety’s Jeff Sneider has tweeted the title change.

While I much prefer the original title, from George V. Higgins‘ novel, it comes as no surprise that The Weinstein Company has made the switch. This new title puts the focus more on the marketable, action elements, but does give it a bland feel compared to the original. I just hope Dave Chappelle gets some credit.

Killing Them Softly arrives on September 21st, 2012 with a likely bow at Venice/TIFF.

What do you think of the new title?