An Alien Arrives in First Trailer for Sci-Fi Thriller Sputnik 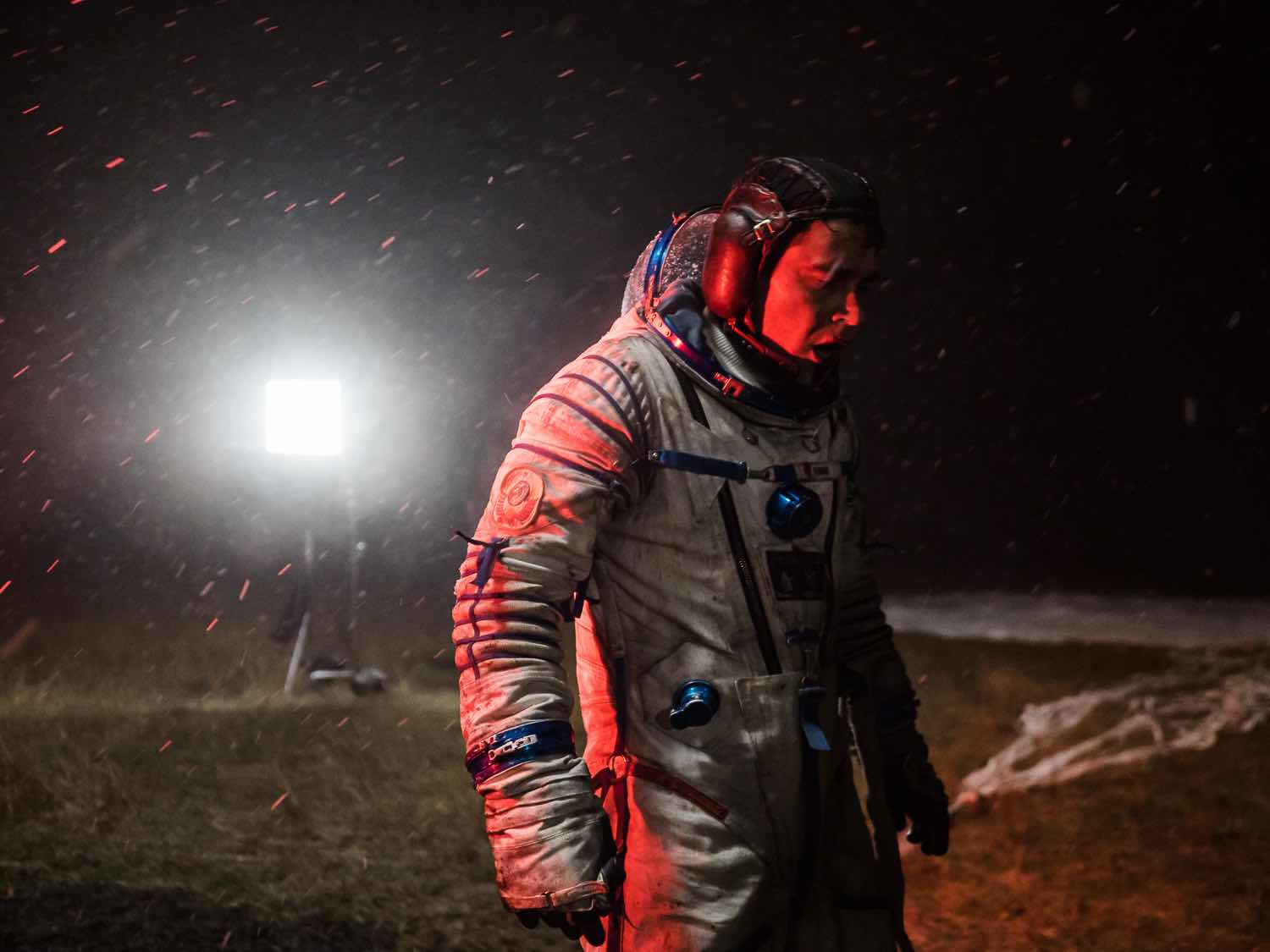 With all blockbusters pushed back indefinitely due to the pandemic, that means those looking for sci-fi spectacles and space epics, which often carry a hefty price tag, will have to sit tight. However, looking at the inventive world of indie filmmaking, some directors have delivered impressive scope on a tighter budget. One such example is Egor Abramenko, whose debut feature Sputnik will be arriving next month.

Starring Oksana Akinshina, Pyotr Fyodorov, Fedor Bondarchuk, and Anton Vasilev, the creature feature follows a doctor who is overseeing a cosmonaut who survived a mysterious space accident and has returned to Earth, albeit with something living inside him. Judging from this first trailer from IFC Midnight, it looks like a suspenseful Alien-esque thriller that has the makings of a late-summer sleeper hit.

See the trailer and poster below for the Tribeca and Sitges selection.

Due to her controversial methods, young doctor Tatiana Yurievna (Oksana Akinshina, Lilya 4-Ever) is on the precipice of losing her medical license. Her career may not be over, though. After she’s recruited by the military, Tatiana is brought to a secure science research facility to assess a very special case, that of Konstantin Sergeyevich (Pyotr Fyodorov, The Darkest Hour), a cosmonaut who survived a mysterious space accident and has returned to Earth with a unique condition: there’s something living inside of him that only shows itself late at night. The military has nefarious plans for it. Tatiana wants to stop it from killing Konstantin. And the creature itself thrives on destruction.