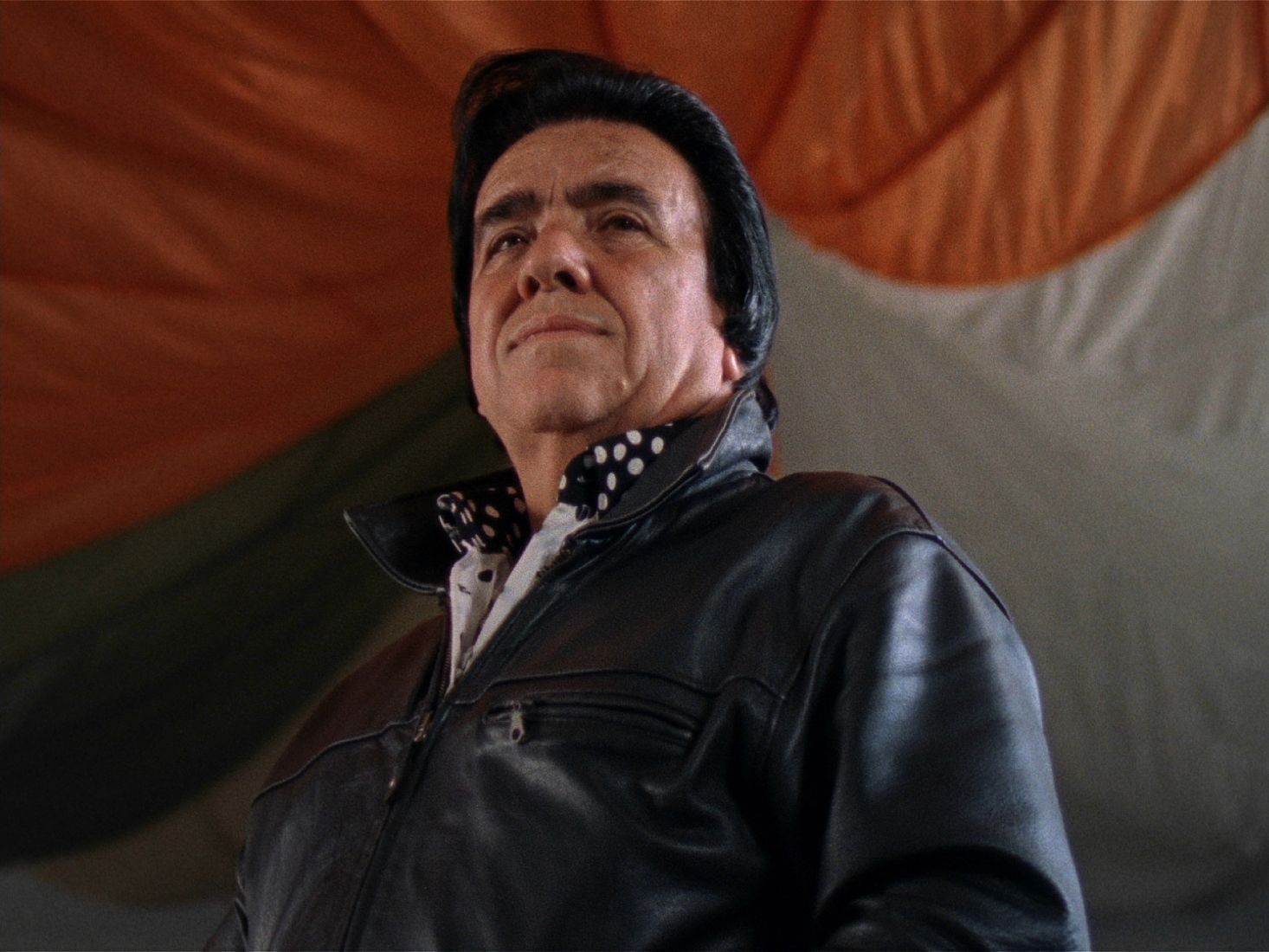 Premiering at Berlinale next week in the Forum section, the Portuguese drama Jack’s Ride comes from director Susana Nobre. Fondly recalling an Aki Kaurismäki film in both its lead’s journey and the film’s lived-in look, we follow Joaquim, who is 63 years old and almost retired. He’s forced to follow job center rules so he can collect unemployment benefits. Despite knowing that he will never return to active life, he must go from company to company asking for stamps to attest that he is looking for work. In these trips he reminisces about his life as an immigrant to the U.S., where he worked as a cab driver in New York and witnessed numerous Wall Street crashes. Ahead of the premiere, we’re pleased to debut the exclusive trailer.

“It is through his voice that we begin the journey, aboard his phantasmagoric taxi,” the director said. “This is not solely a geographical journey. It interweaves fragments of Portugal’s recent history. Close to retirement, Joaquim is confronted with an economic crisis that forces the company where he works to re-structure itself and subsequently fire workers. This event unleashes an intersection of forces that converge from different locations and times. Joaquim navigates his own atlas as a place of memory, which is also a version of a place and a history: on the one hand, the U.S. and its immigrants; on the other, a Portugal impoverished by decades of dictatorship and successive economic crises. Jack’s Ride is a closed road movie: instead of taking us down a straight line with different stops, we trace a concentric movement around Jack’s history.”