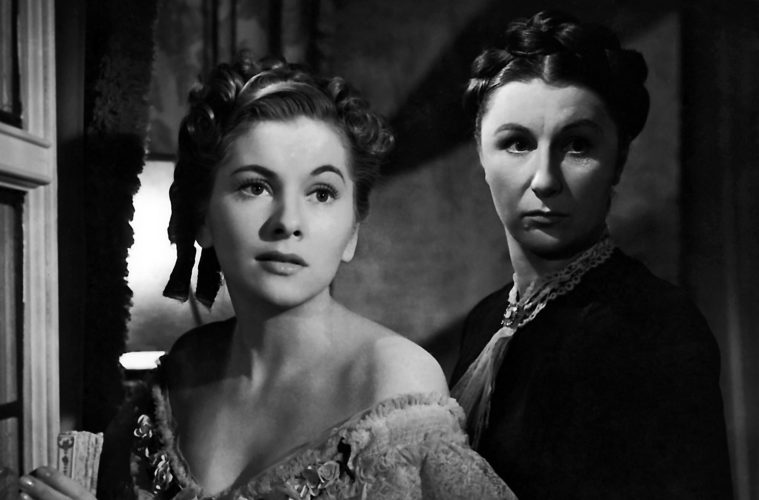 It looks like Disturbia paid off for DreamWorks. After getting in legal entanglements with the similarities over Rear Window and that Shia Labeouf-starrer, the studio is doing it legit this time around. ShowBlitz reports they will work with Working Title Films to remake another Alfred Hitchcock classic, the 1940 mystery noir Rebecca. The Best Picture winner starred Laurence Olivier, Joan Fontaine and Judith Anderson.

The studio has set Eastern Promises screenwriter Steven Knight to write the adaptation that will pull from Daphne DuMaurier‘s novel as its source. The excellent drama, taking place in a mansion,  follows a new bride who is haunted by the memory of the former wife of her rich, new husband. At first glance I want to scream blasphemy, but under the smart pen of Knight, I’ll give it the benefit of the doubt. He has a knack for not spelling out the obvious and crafting dark, rich environments, something certainly fitting for a Rebecca re-do.

I didn’t hate Disturbia and Hitchcock’s films are better places to start off than a lot of the material that gets passed around in Hollywood. Knight will also write the next film from Boy A director John Crowley, an international thriller starring Rebecca Hall and Eric Bana. He is also prepping his own directorial debut titled Hummingbird, an identity revenge thriller. Check out the trailer for Rebecca below and if you haven’t seen it, make it a priority.

Terrible news, or could Knight make this worthwhile?