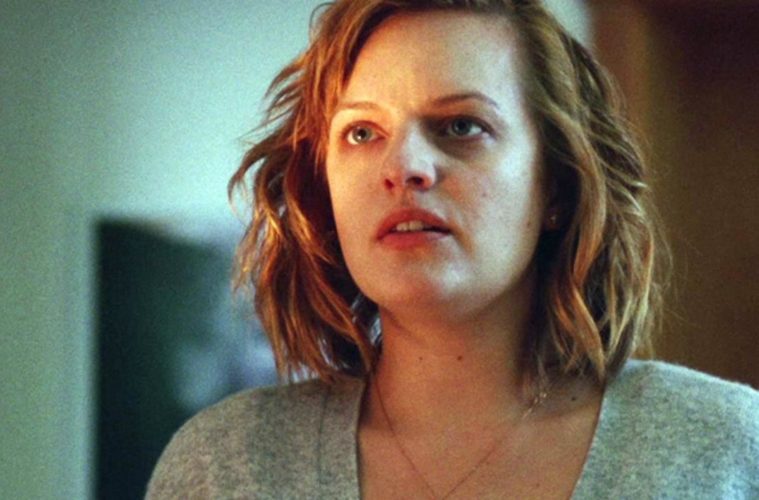 After taking a role in Listen Up Philip and leading the psychological drama Queen of Earth, Elisabeth Moss wasn’t part of Alex Ross Perry’s latest film, Golden Exits, but it sounds like they are looking to reunite once more. In a new interview, the actress broke the news of their third collaboration.

As buried in a THR article, the Top of the Lake actress reveals that she’ll be leading what could be his next feature, playing the “lead of a female rock group who’s also an alcoholic, drug-addicted mother.” While no other details were given, she quipped, “Come on, I couldn’t just be a rock star.” In Alex Ross Perry’s world of characters with refreshing, complex unlikability, we wouldn’t expect anything else.

Update: The film is titled Her Smell. See a new synopsis below via Deadline ahead of a fall shoot.

In Her Smell, Moss will star as Becky Something, a maniacally destructive punk rock star who pushes her relationships with bandmates, family and followers to the limit as she wages a years-long war against sobriety while attempting to re-engage the creativity that had once led her band to massive crossover success.

As for Golden Exits: I found it to be the director’s most emotionally complex film (full review) and have been waiting to hear of U.S. distribution. While it hasn’t been officially announced, it looks like something is in the works, albeit not in a form where the director is immensely pleased. “Sort of,” Perry tells Jezebel when asked if it has been picked up. “It’s very bad. There’s just no market or incentive to distribute a movie that is this unflashy. We can barely give the movie away.”

He adds, “It’s not marketable in any obvious way, you can’t cut a trailer that makes it seem like it’s a funny comedy. Several of the primary characters are older women. It just has everything that nobody feels like you can make money off of. But it’ll come out someday. It’s just a disaster. The industry is worse than it’s ever been for distributing things that don’t fall into a box.”

As for his potential next project, there’s a chance it’ll be shot in 65mm, judging from the director’s recent Instagram post: