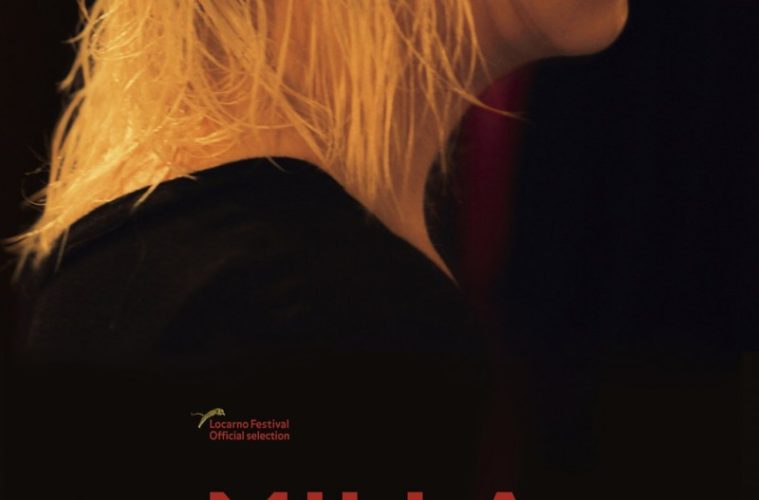 Studies in subtraction. Milla traces the arc of life solely through the in-betweens. Major upheavals occur, and we see both where they come from and their fallout, but not the events themselves. That is hardly new material for art films, but this is yet still something else. The big changes are background radiation, and the focus is entirely the mundane details of doing the laundry, working on a boat, cleaning a room, playing with a child. This isn’t slice of life work; its purview is too great, following the title character through a full coming of age. That macro-micro combination is utterly unique – the film’s focus can’t even be described as quotidian, because its sequences come from the moments that seem even smaller than that. I don’t think there’s a word in the English language for it.

Milla (Severine Jonckeere) and Leo (Luc Chessel) are teenagers in love and on their own, eking out a squatting existence in some anonymous French town by the sea. They do odd jobs for money. They do their best to upkeep the ramshackle house they’ve claimed. In the space of a cut, Milla is pregnant. In another cut, Leo has a steady gig on a fishing boat. Another cut, and Leo’s gone. Another cut, and the baby is born. Another cut, and the baby is a toddler. The elision of landmarks leaves the audience only with the connective tissue, and they must discern the greater shifts in Milla’s character through contextual clues and Jonckeere’s entrancingly nuanced performance.

Writer/director Valérie Massadian juggles the movie between one- and two-hander scenes – never do more than two people interact. In the first half, it’s mainly either Milla alone or Milla with Leo, occasionally Leo alone. In the back half, it “expands” from Milla and her son to her with various co-workers, following along with her transition from free youth to working mother. Jonckeere imbues the choreography of the everyday with a staggering level of emotion, suggesting worlds of detail with the smallest flit of an expression across her face.

Each shot is framed like a candid photo, taken still and at some distance but radiating intimacy in the way it draws the characters together. The overall effect of Milla makes it feel like these are the discards from a family album. You may not see the most “important” parts, but you understand the love regardless.

Milla screened at the 2017 AFI Fest and opens on August 3.