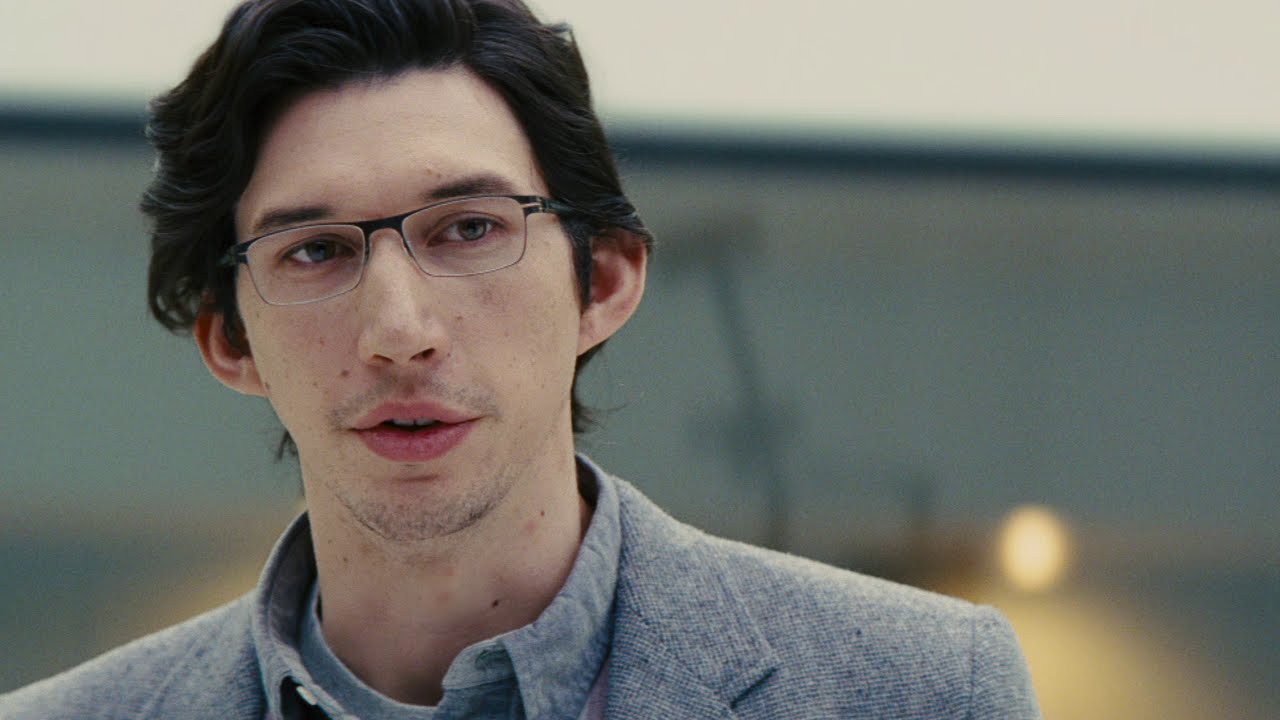 After making his debut in 2007 with the impressive drama Shotgun Stories, Jeff Nichols went on a tear in the first half of the following decade with Take Shelter, Mud, Midnight Special, and Loving. While it’s been a few years since we’ve heard from the Arkansas-born director (sadly, his Alien Nation remake was shelved when Disney acquired Fox), he’s now finally returning with his sixth feature.

Variety reports he’ll be reteaming with his Midnight Special star Adam Driver for Yankee Comandante. Based on a 2012 New Yorker article by David Grann (author of the source material for James Gray’s The Lost City of Z and Martin Scorsese’s forthcoming Killers of the Flower Moon), the story follows the two people who rose to the rank of comandante during the Cuban Revolution, one being Che Guevara and the other William Alexander Morgan, a man from Ohio, who Driver will presumably play.

“Morgan helped Fidel Castro and the Cuban rebels overthrow Fulgencio Batista,” notes Deadline. “He’d reached the status of comandante, the sole foreigner other than Argentinian Che Guevara to be so highly regarded. Soon after, Morgan’s motives became suspect, and he was imprisoned. He faced a firing squad, charged with working for U.S. intelligence. At the same time, his exploits as a rebel soldier led J. Edgar Hoover and everyone else scrambling to sort out his motives and who he was working for.”

Backed by Imperative Entertainment and 30West, who are currently shopping it around to studios, we can expect a 2021 production start which means a likely 2022 release–pending the continued effect of this global pandemic. Meanwhile, George Clooney and Focus Features also have an adaptation of the same article in the works, though there hasn’t been an update on that one since it was originally published.

Driver will next be seen singing all the way through Leos Carax’s Annette.