95% of the Dialogue in Leos Carax’s Annette Will Be Sung; Was Set to Premiere at Cannes 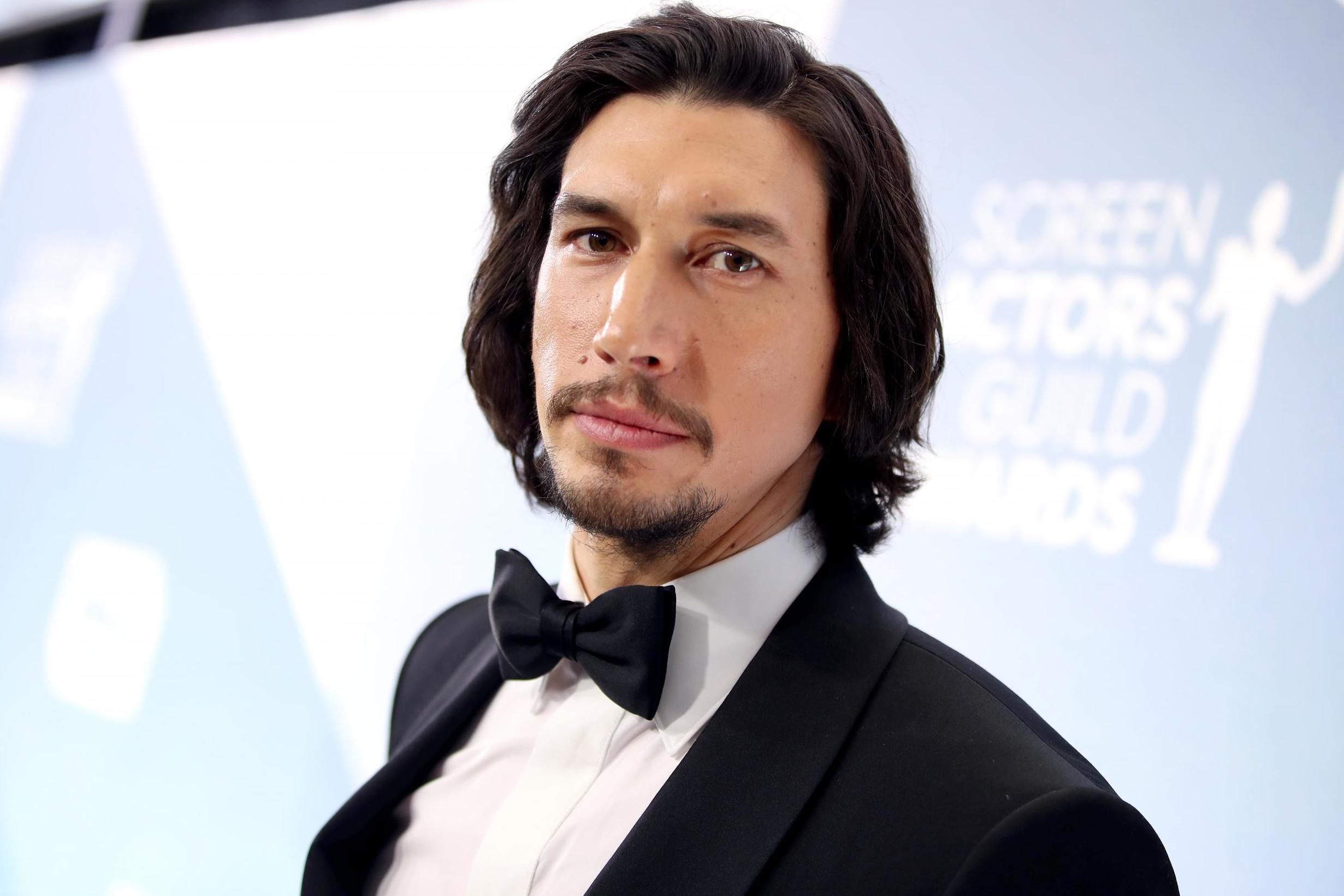 Sitting at the very top of our 100 most-anticipated films of the year list was Leos Carax’s Annette, his long-awaited musical which finally finished production last year with Adam Driver and Marion Cotillard leading the cast. The story follows Driver’s character, a stand-up comedian trying to cope with the death of his deceased opera singer wife. Eventually, he finds out that his two-year-old daughter possesses a very special gift that will change their lives forever.

We now have some more details on the project, which is scripted by the band Sparks and features their music. While we could have predicted a Cannes debut was in the works and, considering it has been described as a musical, how much singing would be involved, but both of these questions have now been confirmed.

“It was supposed to be premiered at Cannes this year,” Sparks’ Ron Mael said to KMUW. “Unfortunately, Cannes has been delayed and downsized. I think maybe the film will be shown at the Venice and Toronto Film Festivals if those are still on in the fall. It’s really special. It’s different than a normal movie musical, as you might expect coming from us.”

Meanwhile, Ron’s brother Russell revealed more about the film to Consequence of Sound, saying, “The project was shot and completed at the end of last year and there is just some small editing tweaks being done, but it’s basically finished.” He added, “Adam Driver is just really spectacular in the movie and it’s all singing, all of the dialogue, 95% of it is sung in a way but in a way that’s stylistically true to Sparks’ sensibility, so if you can imagine that, Adam Driver doing Sparks, that’s what we have.”

So, for those that enjoyed Driver’s “Being Alive” scene in Marriage Story, you can expect a whole lot more of his vocal skills in his next film. Mael also notes that Edgar Wright has been working on his Sparks documentary for the last two years, shooting both concerts and a wealth of interviews from other musicians, directors, and more. He’s nearly finished with it and is currently aiming for a Sundance Film Festival 2021 premiere.

Listen to the whole conversation below, with the Annette and documentary discussion beginning around the 15-minute mark, along with a playlist of their finest work. In case you missed it last fall, read a New Yorker profile on Driver, which features a report from the set of Annette.