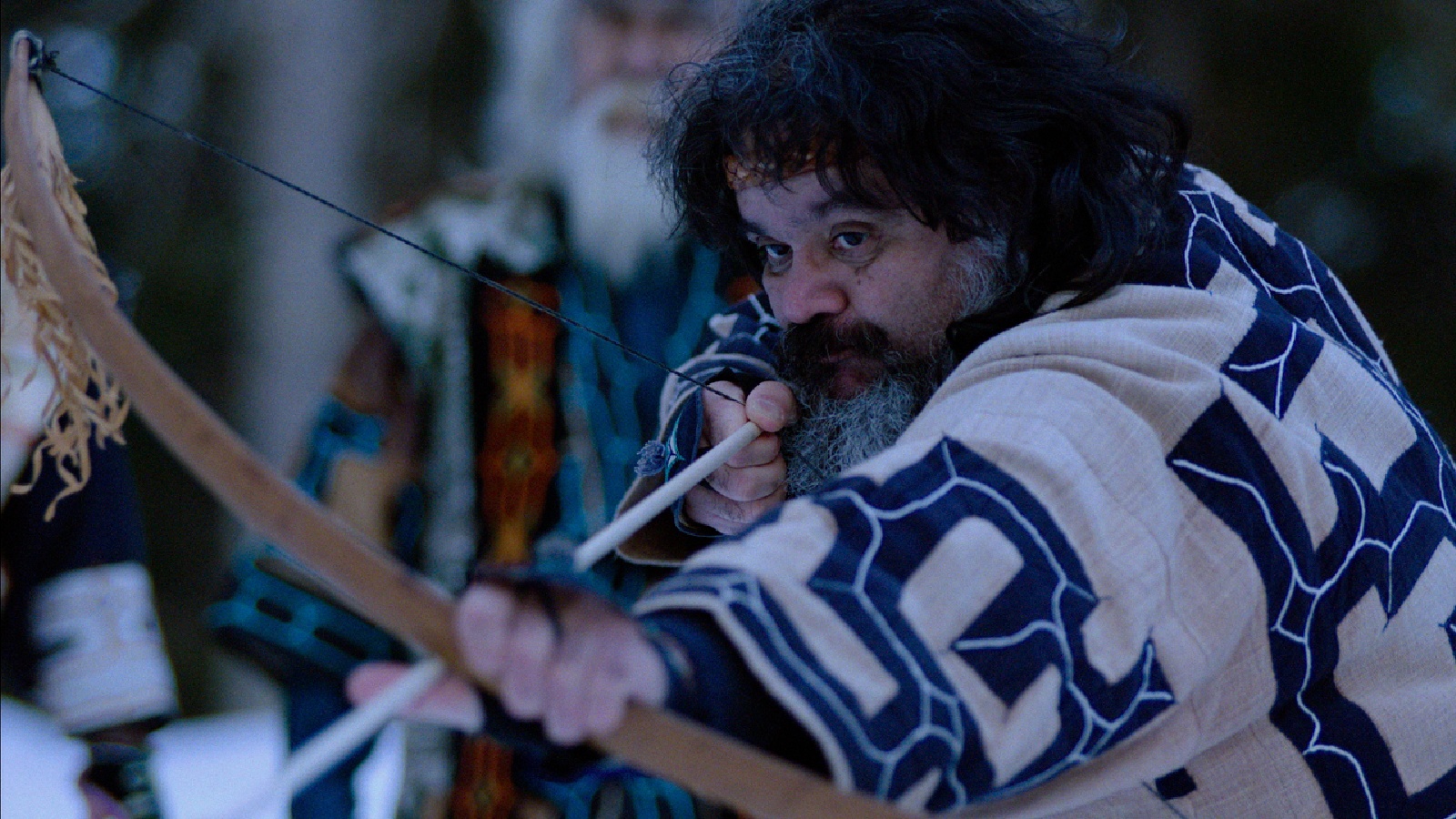 Ava DuVernay’s release imprint, Array, has become a distributor to watch over recent years, curating acquisitions that are not only under-the-radar but feel reflective of a hyper-specific perspective. This year, their output has included Lingua Franca and Residue, and Takeshi Fukunaga’s Ainu Mosir looks like it could continue their strong record.

Set in a northern Japanese Indigenous community whose financial lifeblood is preserving and performing ancient traditions, the film is a coming-of-age story about the 14-year-old Kanto (Kanto Shimokura) who just lost his father and is taken under the tutelage of a family friend, Debo (Debo Akibe), who teaches him these rituals.

The newly released trailer shows a teen caught between his peers who idolize more current ideas (most of them are uninterested in speaking their ancestors’ language, Hokkaido Ainu, let alone practicing ancient traditions) and his heritage, which is not without its own thorny internal conflicts within the community.

We reviewed the film out of Tribeca positively, saying, “A sensitive and nuanced portrait of modernity at odds with tradition, Ainu Mosir is a beautifully crafted film, crisply photographed by Sean Price Williams, who captures the natural allure of the remote village in the winter and fall.”

Ainu Mosir opens on November 17 in select theaters and streams on Netflix.