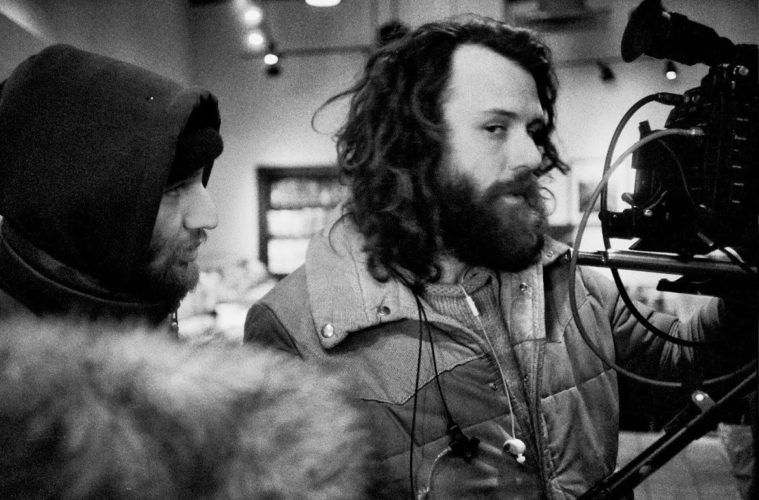 If one were to think of the cinematographers that defined the medium in the last decade, Sean Price Williams would be near the top. From his collaborations with the Safdies (Good Time, Heaven Knows What) to Alex Ross Perry (Her Smell, Listen Up Philip, Queen of Earth) to Kate Plays Christine to Marjorie Prime, his dexterity and kineticism are virtually unparalleled in the field. While he briefly stepped into the director’s chair for the short Sean’s Beach in 2004 and co-directed 2011’s Eyes Find Eyes with Jean-Manuel Fernandez, he’s now eying his solo helming debut.

“There’s a script and some people who are excited about,” Price Williams tells Independent Magazine (via Moviemaker). “It’s a little like Terry Southern’s Candy—[which was] a fun book, a bad movie. It’s about a high school girl, her journey up the East Coast of America encountering one bozo after another… It’s a great script, Nick Pinkerton wrote it.”

Published in 1958, Terry Southern and Mason Hoffenberg’s controversial novel Candy follows a naive young woman with a desire to help others as she finds herself in a series of farcical sexual situations. Christian Marquand’s 1968 film adaptation, scripted by Buck Henry and led by Ewa Aulin, featured quite a supporting cast, including Marlon Brando, Richard Burton, James Coburn, John Huston, Walter Matthau, and Ringo Starr.

The project, which could begin shooting later this year, would mark a shift into filmmaking for Pinkerton, a stellar critic who has already commented on the news. As we await more details, in the meantime, check out footage from the film adaptation of Candy below and read Pinkerton’s Film Comment piece on Kim’s Video (R.I.P.), the establishment where he and Sean Price Williams both worked.