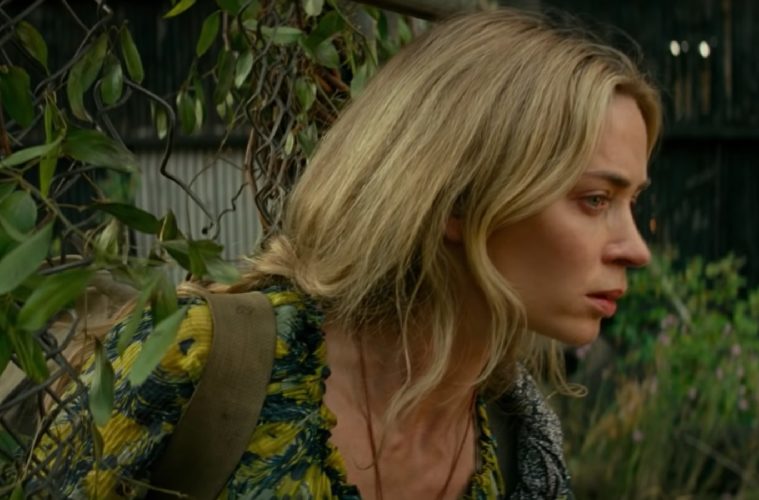 After a few directorial features which didn’t quite make their mark, John Krasinski found massive success by venturing into the realm of horror-thriller with A Quiet Place. Starring alongside his wife, Emily Blunt, as well as Millicent Simmonds and Noah Jupe, the film followed their fight for survival in a world where alien creatures pick up on every little sound. Now, after making nearly $350 million on a budget of around $20 million, the requisite sequel is arriving.

This time Krasinski is only behind the camera after being (spoilers!) killed off in the finale of the original, while Cillian Murphy and Djimon Hounsou join the cast. Judging from the first trailer, Blunt and family will face a new threat as the scope expands in this post-apocalyptic world. Check out the trailer and poster below ahead of a March release.

Following the deadly events at home, the Abbott family (Emily Blunt, Millicent Simmonds, Noah Jupe) must now face the terrors of the outside world as they continue their fight for survival in silence. Forced to venture into the unknown, they quickly realize that the creatures that hunt by sound are not the only threats that lurk beyond the sand path.