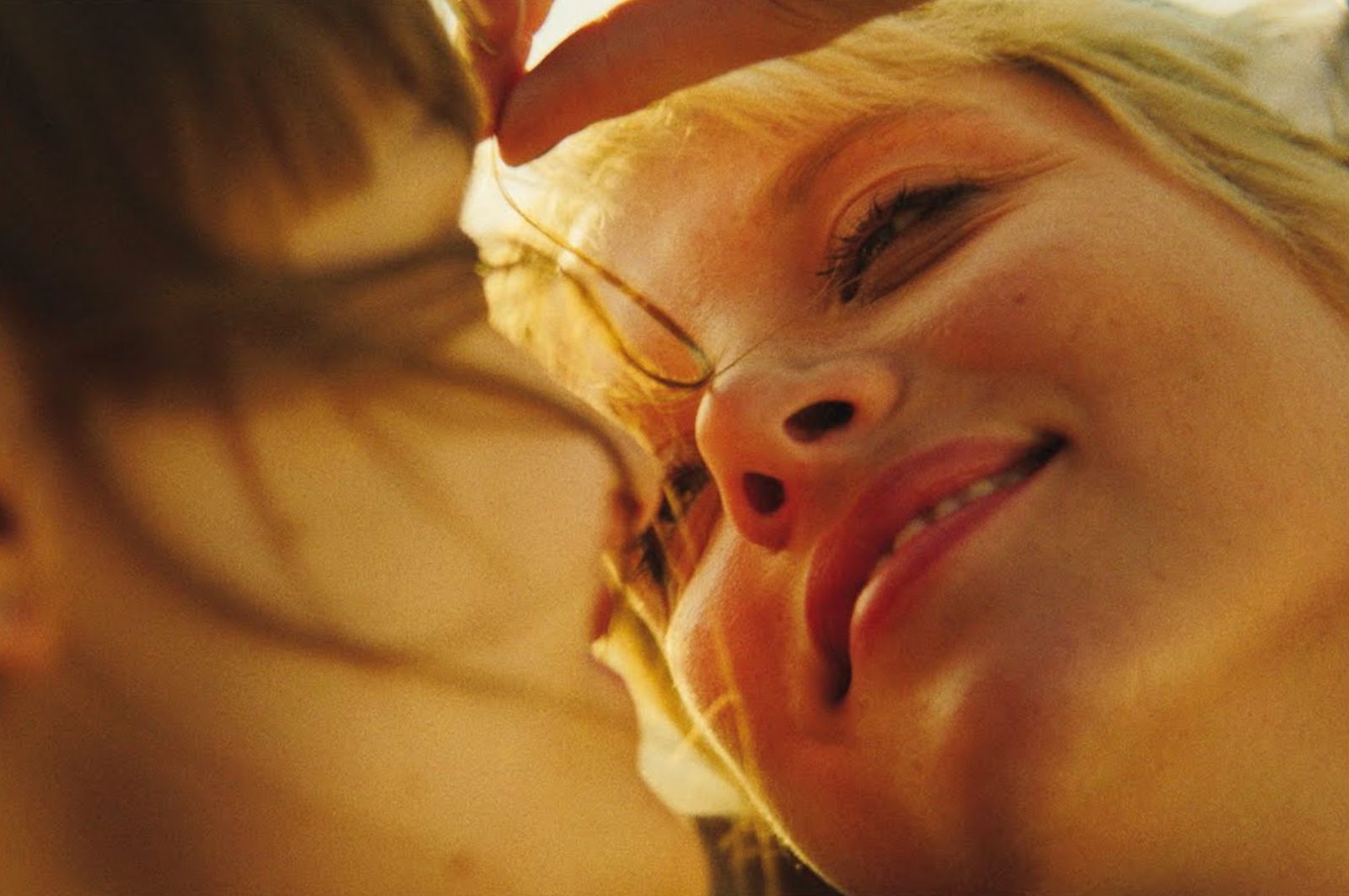 Nominated for a Generation14 Plus Crystal Bear and Teddy for Best Feature Film at the 2020 Berlinale, Leonie Krippendorff’s queer coming-of-age drama Cocoon is now finally arriving this June in a release perfectly timed to Pride Month. Ahead of its June 17 digital debut from Film Movement, we’re pleased to exclusive release the first U.S. trailer which displays a stylish, intimate look at blooming young love.

In the multicultural microcosm of her noisy Berlin neighborhood, there are many firsts for 14-year-old Nora (Lena Urzendowsky) during one particularly hot summer. She gets her period, smokes marijuana, discovers her love for other girls and meets the wild Romy (Jella Haase). With her, the noisy area of Kreuzberg suddenly seems endlessly large and full of hidden beauty. While the heat sticks to her skin, Nora loses her heart to her wild new friend and learns to stand up for herself. And when summer ends, as she makes her way into adulthood, things will never be the same again for Nora.

Cocoon opens in Virtual Cinemas and digitally on June 17.