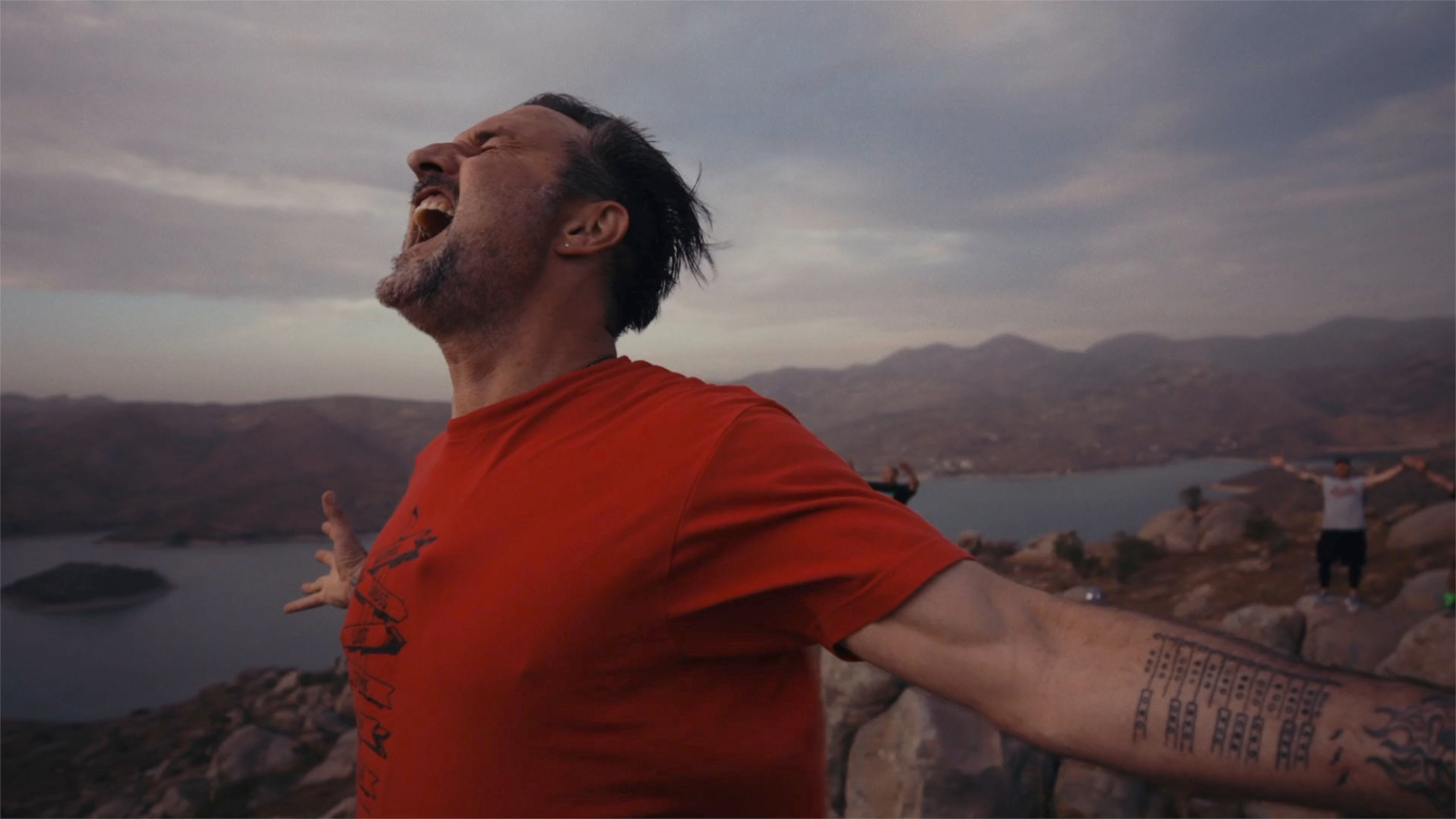 For everyone that is walking around in life thinking they could kill David Arquette, I have some disappointing news for you: think again. While the intentionally provocative title of a new documentary featuring the actor isn’t quite literal, it does capture his unstoppable journey of perseverance and redemption.

You Cannot Kill David Arquette, shot over three years by directors David Darg and Price James, explores Arquette’s comeback in professional wrestling after getting flack for winning the World Championship Wrestling grand prize in 2000 around the time he made Ready to Rumble. Looking like a documentary take on The Wrestler judging from the first trailer, the film was an SXSW 2020 selection and will now arrive at the end of the month.

Branded as the most hated man in wrestling after winning a highly controversial WCW World Heavyweight Championship in 2000, actor David Arquette attempts a rocky return to the sport that stalled his promising Hollywood career. Dangerously determined to redeem his reputation and reclaim his self-respect, Arquette will stop at nothing to earn his place in professional wrestling.

You Cannot Kill David Arquette opens in drive-ins on August 21 and digitally on August 28.