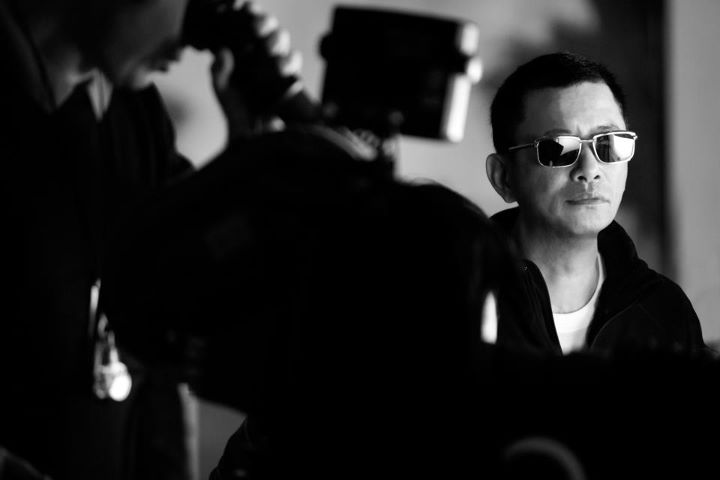 Wong Kar-wai Will Adapt ‘Ferryman’ For Next Feature Following the extensive, long-in-the-works production The Grandmaster, last week we got the welcome news that director Wong Kar-wai will at least be beginning work on his next film in 2015. While there’s no telling how long he’ll be at work for the project, the only spare details we received were that it’s a romance and a top cast is being assembled.

Less than a week later, we now know a great deal more about the project. Film Biz (via a fan site) picked up the news from author Zhang Jiajia (The Butcher, the Chef, and the Swordsman) that Wong Kar-wai will be adapting a section from her short story collection I Belonged to You. His specific adaptation will be of a chapter translated to Ferryman, which follows an “affair between a girl and a married artist in Changchun.”

With the stories said to be written in the style of a “friend narrating his tales to you in the middle of the night,” the subject matter certainly seems fitting for the helmer. With production expected to kick off next year, hopefully the cast is confirmed soon. In the meantime, check out the book on Amazon and see a synopsis below:

I Belonged to You is the touching stories written by Zhang Jiajia, who is the best story writer in Chinese weibo. Her stories were wide spread in the internet using the name of the series of Bedtime Stories, which had been reposted 1,500,000 times in mere several days, it had more than 400 million times of reading, aroused the rush buying of film investors with great sum of money and the film royalties of her five stories were sold out soon. Every minute, people can see themselves in the stories of Zhang Jiajia. People who have read Zhangs Bedtime Stories will know that it is a very messy book. It is like a friend is narrating to you in late night to tell about his experiences, ups and downs. It has many chapters, some is warm, some is bright, some is lonely, some is crazy, some is boring and some is nonsense. When you are sleepless, when you need comfort, when you wait for the subway, when you have nothing to do after waking up or when you feel sleepy after a meal, you will always find a chapter that suits you.

What do you think of the plot of Wong Kar-wai’s next film?