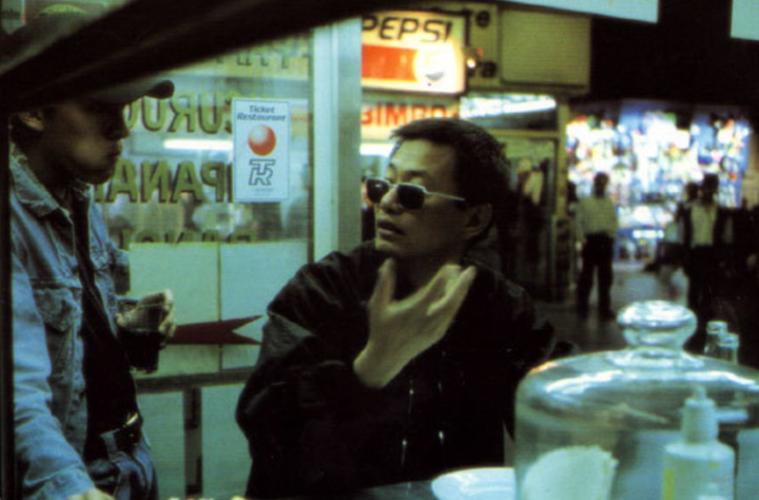 After waiting many, many years for for Wong Kar-wai‘s long-gestating The Grandmaster, it thankfully looks like it won’t be another nearly decade-long absence for the director. The In the Mood For Love helmer recently hinted we’ll get news on his next film “soon,” but first, following in the footsteps of David Lynch, Steven Soderbergh, Cary Fukunaga, Jane Campion and more, he’s making the transition to television.

According to THR, the powerful Chinese production company Huanxi Media Group is funding an original, 18-episode drama series that Wong will produce, as well as direct some of. Although no story details are available yet, each episode will be in the $3.5 million dollar range and the entire series will consist of two seasons, one clocking in at 12 episodes and the other with six.

With production on the first season expected to finish in 2017, a digital release both in China and around the world is being planned. While we’d certainly like to see another feature from Wong, it sounds like he’s getting all the resources he needs for this, so hopefully we learn more details — including casting — soon.

In the meantime, check out a pair of clips from his recent talk at the Museum of Modern Art last month below: