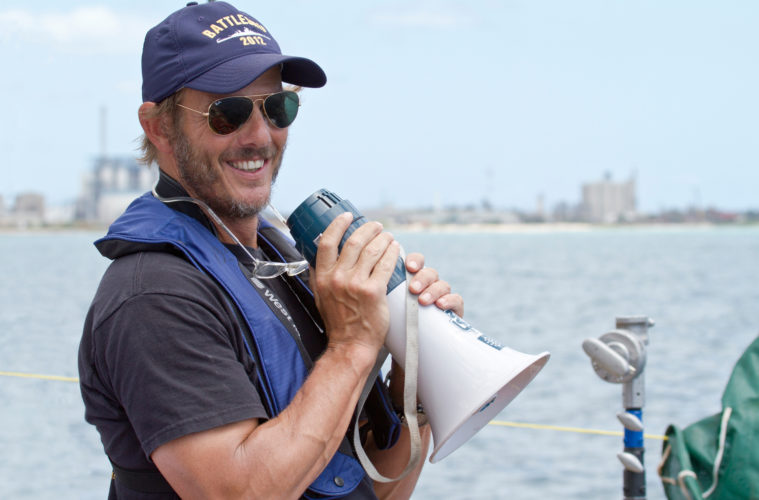 Will Peter Berg Go From ‘Battleship’ to the Oscar Race With ‘Lone Survivor’? Released just over a year ago, the board game adaptation Battleship tanked at the domestic box office, making a paltry $65 million domestically. Even a worldwide gross of around $300 million would make it hard for Universal to recoup any profits with its mammoth $200 million-plus budget. In a smart move, director Peter Berg decided to go with a smaller-scale film for his next film and now the studio is putting much more faith into the project.

After news that his action thriller Lone Survivor would get a wide release date on January 10th, 2014, Deadline is reporting that Universal will be giving the film a limited, Oscar-qualifying run in New York and Los Angeles on December 27th. According to the always trustworthy Pete Hammond, he’s (of course) been screened a rough cut and said the true story has “unrelenting graphic violence that is hard to watch at times,” but it “really packs the kind of emotional punch that should play well with awards voters.”

Starring Mark Wahlberg, Taylor Kitsch, Ben Foster, Emile Hirsch and Eric Bana, the film based on the NY Times bestseller tells the story of four Navy SEALs on an ill-fated covert mission to neutralize a high-level Taliban operative who are ambushed by enemy forces in the Hindu Kush region of Afghanistan. We’d have to expect some sort of festival debut is in the cards as well, so check back for updates.

In other minor release dates, Summit is now releasing their Arnie and Sly thriller Escape Plan on October 18th, 2013, while Paul W.S. Anderson‘s Pompeii moved up a week to February 21st, 2014. Universal has also shifted their Liam Neeson thriller Non-Stop back a week to February 28th, 2014, while Lionsgate will unleash The Expendables 3 on August 15th, 2014. Lastly, Focus Features will be releasing their next animation, The Boxtrolls, on September 26th, 2014.

Do you think Berg has a chance at awards? Are you looking forward to Lone Survivor?