What Do We See When We Look at the Sky? Trailer: Berlinale Winner Arrives This November 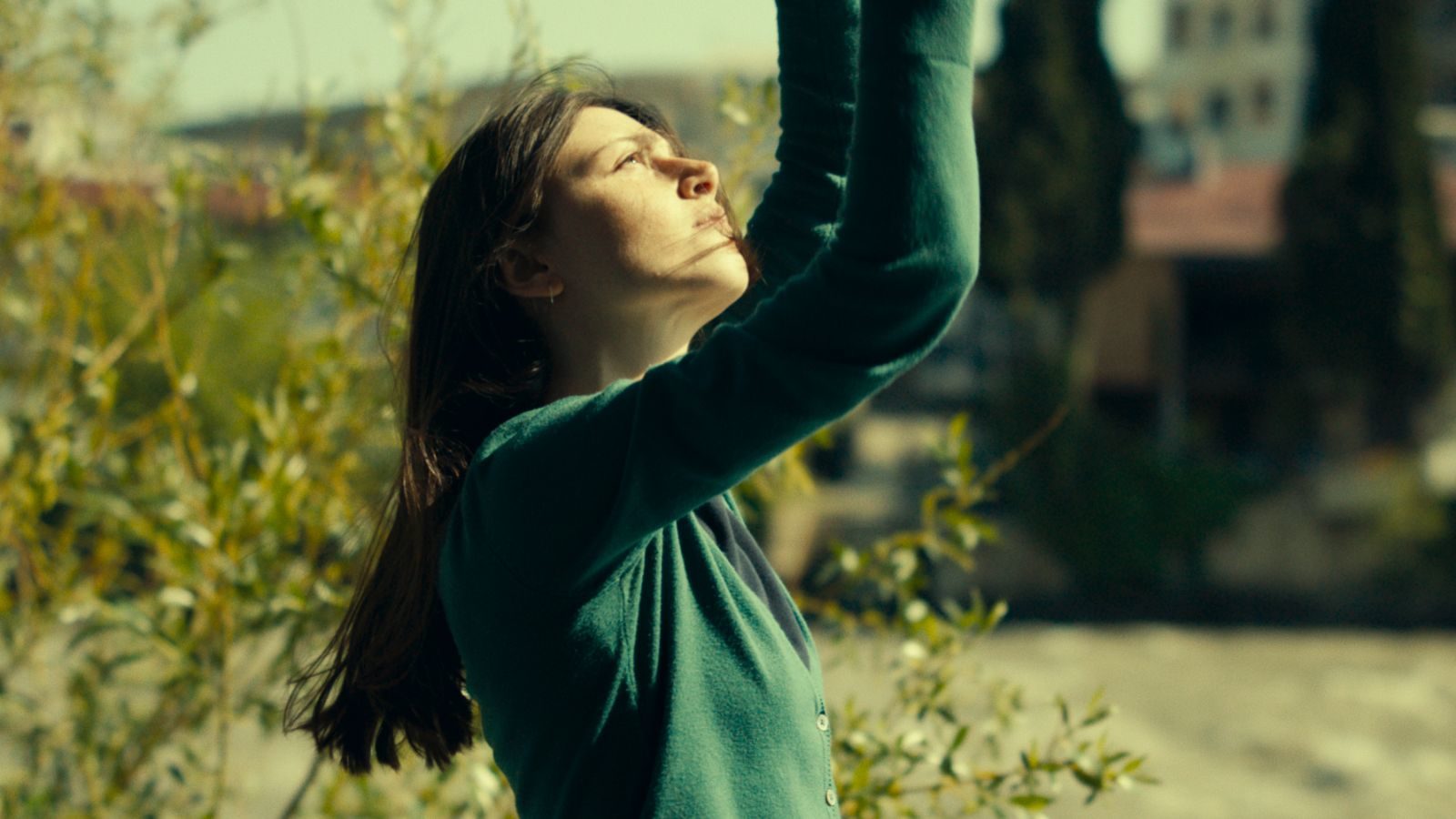 One of the major surprises coming out of Berlinale earlier this year was Alexandre Koberidze’s What Do We See When We Look at the Sky?, which won the FIPRESCI prize. The Georgian filmmaker’s latest work, which is now playing at NYFF and will arrive in theaters on November 12 via MUBI, is set in the Georgian riverside city of Kutaisi as summertime romance and World Cup fever are in the air. After a pair of chance encounters, pharmacist Lisa and soccer player Giorgi find their plans for a date undone when they both awaken magically transformed — with no way to recognize or contact each other. As the would-be couple tries to reunite, their eyes are opened to a whole new world filled with surprises in every cafe, courtyard, and cinema. Ahead of the release, a new trailer has arrived.

Orla Smith said in her review, “This odd love story—will Lisa and Giorgi find their way back to each other?—is the thread that loosely binds together this two-and-a-half-hour epic, which is more a portrait of a city than it is a romance. The film opens with several short scenes of young children leaving school, and it ends with a montage of beautiful images of people roaming the streets of Kutaisi. In between, when we’re not with Lisa and Giorgi, we’re treated to vignettes and anecdotes about city life, often narrated by Koberidze. For a film that begins with love at first sight and a curse, What Do We See When We Look at the Sky? surprisingly reveals itself to be about noticing and appreciating the little things, rather than life’s grand gestures.”

What Do We See When We Look at the Sky? opens on November 12 in theaters.