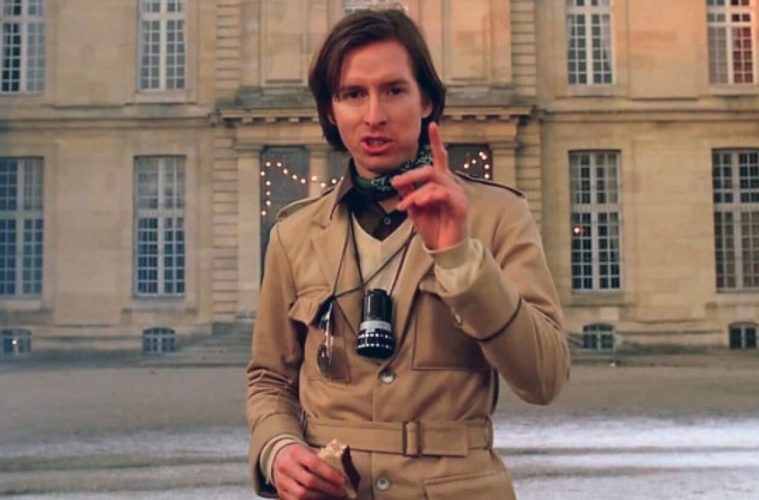 Update: Fox Searchlight has confirmed with us that the official runtime for The French Dispatch is one hour and 48 minutes and IMDb published an error. See the original story below.

We’re now in the year of a new Wes Anderson film, and it may arrive in a form that’s a lot longer than we expected. His highly-anticipated, star-studded new project The French Dispatch doesn’t have a confirmed festival debut or even a release date yet, but new rumored runtime details have surfaced which should please those that have been looking forward to his first live-action film in six years. First, an official synopsis:

Technical details on IMDb have now been updated to reflect a runtime of 4 hours and 1 minute, with part one being 1 hour and 57 minutes and part two being 2 hours and 4 minutes–but that’s not all. There’s also a reported director’s cut that is a whopping five hours and 25 minutes. While none of this has been officially confirmed yet, we’ve reached out to Searchlight Pictures for details. Currently, Wes Anderson’s longest film is The Life Aquatic with Steve Zissou at 118 minutes, so this would certainly be new territory for the director.

Earlier last month I got the first look at the film in the form of playful New Yorker-style drawings from the magazine within the film titled Liberty Kansas Evening Sun. The brief teaser revealed the story spans 1925-1975, which hints an epic runtime could be deserved. Unlike the last runtime discourse with Netflix production of The Irishman, Searchlight’s primary goal with The French Dispatch is the theatrical game, so perhaps we see the two parts premiere at different film festivals (Berlin, followed by Cannes?), then have a staggered release this year with the director’s cut to follow. (As has been pointed out, however, these runtimes are conspicuously similar to those of the various cuts of Nymphomaniac, so perhaps someone was having a laugh and the IMDb editors are asleep at their desks.)

When it comes to more concrete details, Variety reported today the $25 million shoot lasted six months. (In comparison, The Grand Budapest Hotel was a similar budget, but the shoot only lasted around three months, further fueling these runtime rumors.) The trade also reports the film is expected to premiere at one of the European film festivals this year and “a collective of Angouleme-based cartoonists will release a graphic novel detailing their own experiences with the shoot.”

Anderson said his 10th film is about “an American journalist based in France who creates his own magazine. It is more a portrait of this man, of this journalist who fights to write what he wants to write. It’s not a movie about the freedom of the press, but when you talk about reporters, you also talk about what’s going on in the real world.”