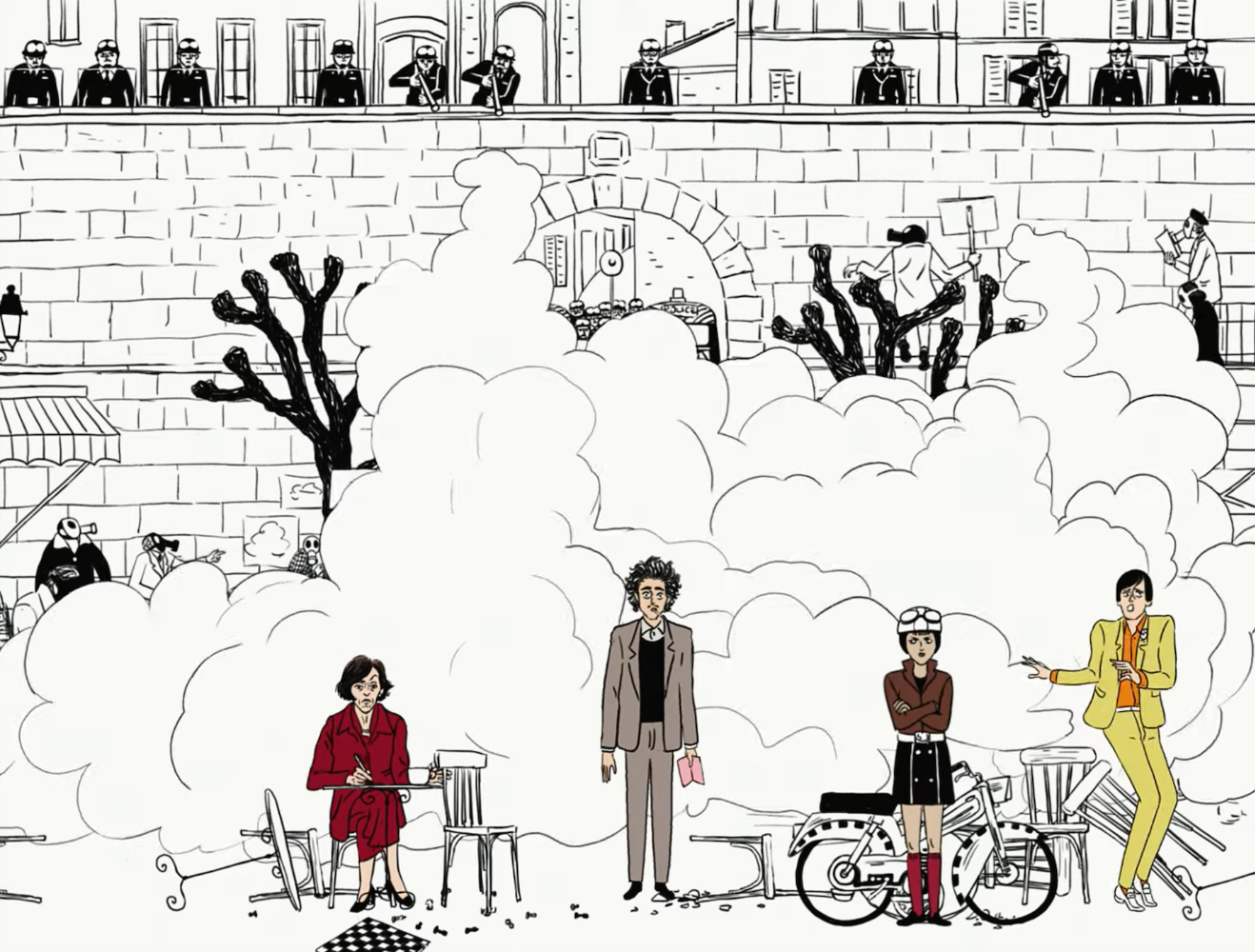 A side-scrolling adventure bearing shades of Yellow Submarine, it diverts from expectations one might have for a Wes Anderson music video—not that we’d complain about more of his signature style. (God forbid a contemporary American director have signature style.) As we said in our Cannes review, “It’s a real giddy rush of a film, perhaps not as fundamentally moving or sensitive at his top-drawer work, but taking his micromanagement-heavy film craft to noir-ish new peaks.”

Take a look at the video below: