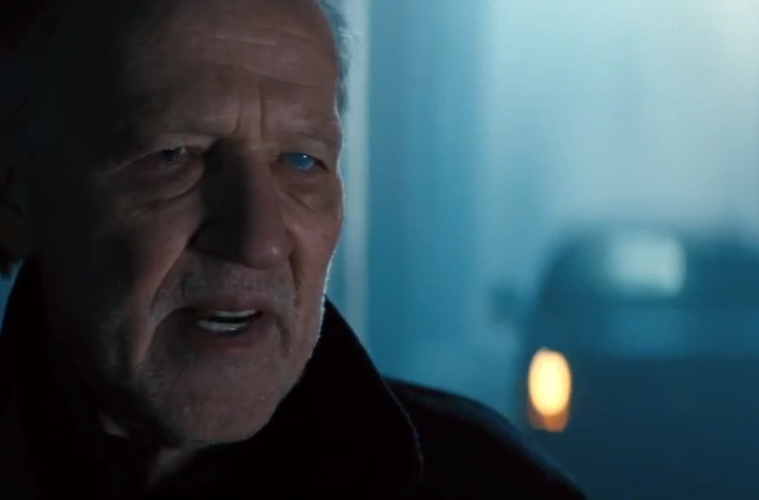 Despite Paramount putting Tom Cruise front and center in all marketing for Jack Reacher, the real draw around these parts is Werner Herzog playing the villain of the action blockbuster. While the auteur showed up in a recent trailer, he’s now heavily featured in one of two new TV spots for Christopher McQuarrie‘s film. These looks also provide quite a bit of new footage, playing on more of a tongue-in-cheek vibe, especially in a few funny exchanges with Cruise. Could this film get us intrigued in a McQuarrie-directed Mission: Impossible? We’ll have to wait and see, but check out the new TV spots below for the film also starring Rosamund Pike, Richard Jenkins, David Oyelowo and Robert Duvall.