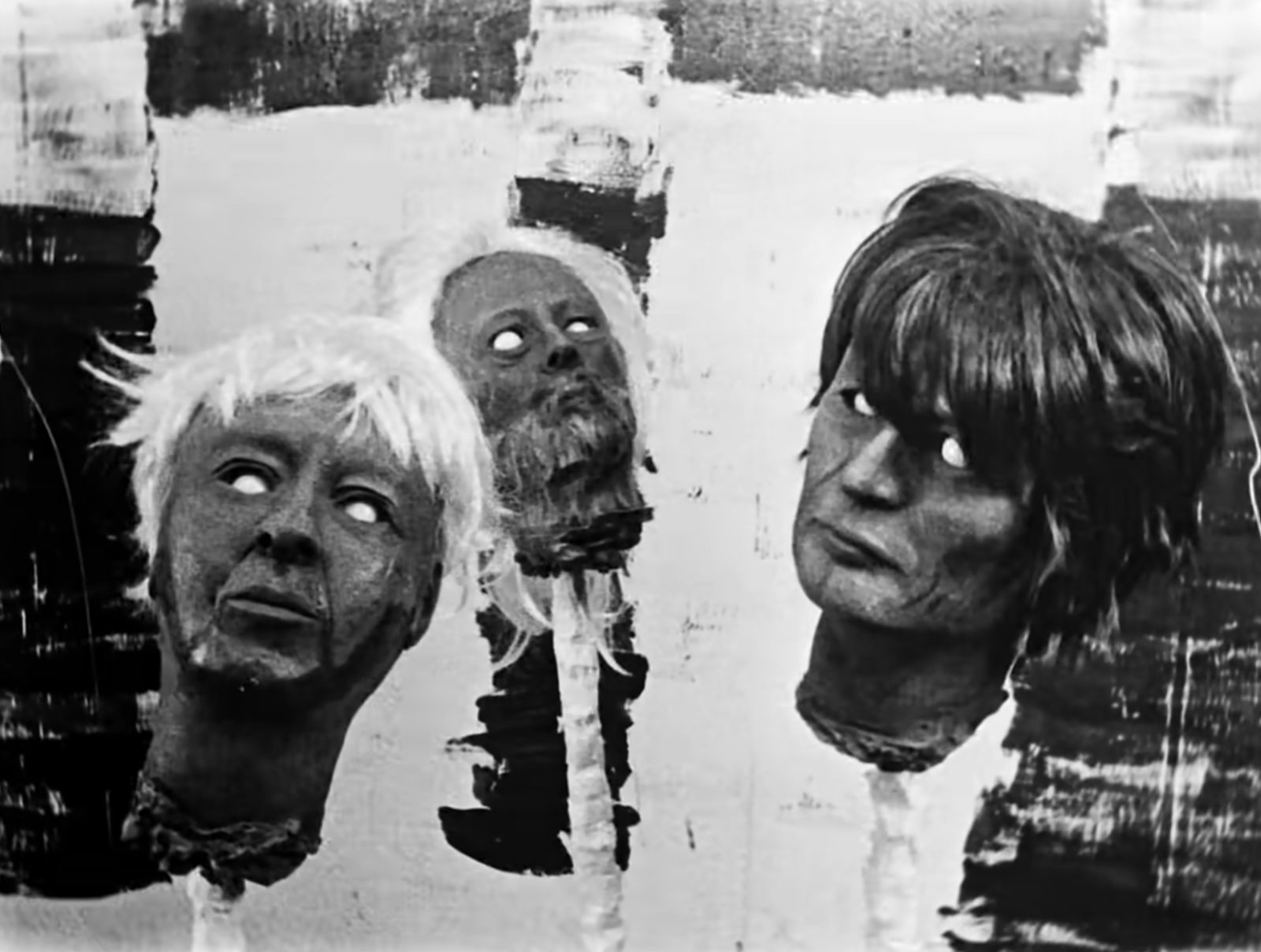 With Arcade Fire, Kendrick Lamar, Sharon Van Etten, Wilco, and more, it’s quite a month for new music and amongst our most-anticipated albums is the debut from the Radiohead side project The Smile. Comprised of Thom Yorke, Jonny Greenwood, and Sons of Kemet drummer Tom Skinner, their album A Light For Attracting Attention will drop this Friday but they’ve now released a new music video for the single Thin Thing.

Directed by Cristóbal León & Joaquín Cociña, who helmed the stunning animation The Wolf House and the recent short The Bones, it’s a vivid stop-motion operating with its own fascinating dreamlike logic.

“Hearing the song for the first time, we imagined a frenetic fluid that carries machines, pieces of human bodies and carnivorous plants,” said the directors. “When presenting the idea to the band, Thom told us about a dream that made him write the song. We believe the video is the conjunction of these two things.”

Watch the music video below.