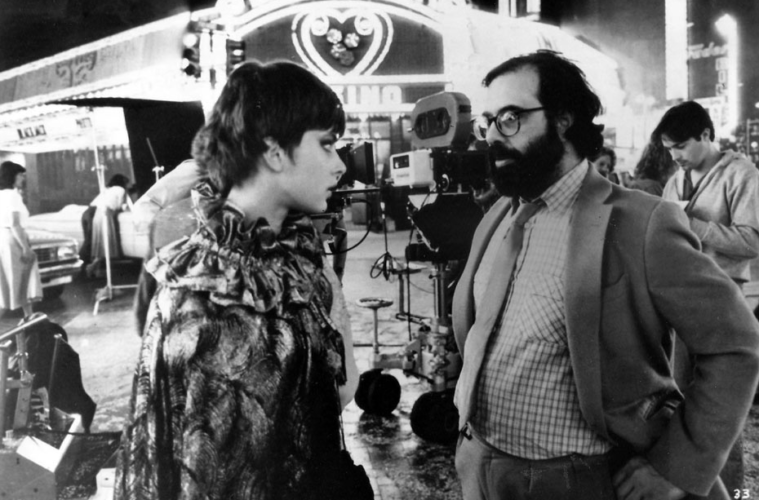 The footage from the set of Apocalypse Now that formed the iconic documentary Hearts of Darkness: A Filmmaker’s Apocalypse featured an embittered Francis Ford Coppola battling the elements, unruly actors, and his own creative impulses. Coppola outlasted, delivered a masterful final film, and secured the right to pursue his dream project as a follow-up — a musical entitled One from the Heart. The helmer’s vibrant tale of lovers circling their affections remains an irrevocable financial and artistic blemish on his career.

This 20-minute documentary is a riveting view into that doomed project — only nobody in the footage knows it’s doomed yet. Coppola and his collaborators Nastassja Kinski and Tom Waits are candid about their grandiose aspirations for the film. The director repeatedly compares the film to dreams while cinematographer Vitttorio Storaro concludes it’s a film about “emotions.” The violent frustrations that plagued production on Apocalypse Now are nowhere to be found here.

There are moments in this documentary where one almost has to pause and consider the decadence on display. Some of the highlights include Coppola directing the film from a fully equipped surveillance van outside the studio and a carpenter justifying the reconstruction of existing locations, like the Las Vegas strip, with the phrase, “It’s a dream picture.”

Check it out below, courtesy of Cinephilia and Beyond, as well as the original theatrical trailer. If one wants to view the full feature, which was released this month in 1982, they can do so on Amazon.

What are your thoughts on One From the Heart?