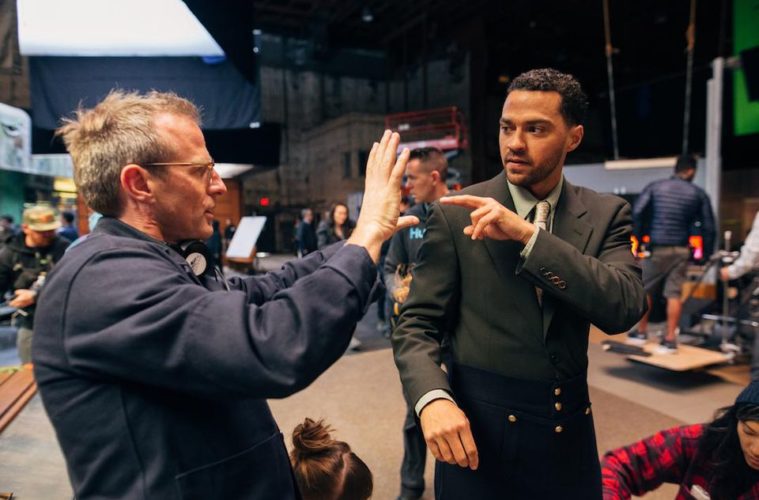 It’s now been over half-a-decade since we last got a feature film from Spike Jonze and there’s no word yet when he may return with a new movie, but it doesn’t mean we haven’t seen new work from the imaginative director. On the contrary, there’s been no shortage of music videos, commercials, and various other works. The latest finds him teaming with cinematographer Bradford Young (Arrival, Selma, Ain’t Them Bodies Saints).

The duo collaborated with the cannabis company MedMen for a new campaign titled “The New Normal,” which aims to enact reform when it comes to marijuana criminalization. Narrated by Jesse Williams, their two-minute short film inventively explores the long history of American’s pot use and how both the effect of the war on drugs is still being negatively felt in many communities today and how reform could be a positive for the economic growth in this country.

“I’ve never been into pot much or a huge advocate for legalization, but I’ve always supported it because it seemed absurd for the reasons we all know. And it always felt inevitable,” says Jonze (via Forbes). “But getting to do this, I got to learn the bigger picture of the whole story. I feel so hopeful, but the thing that sticks with me and upsets me is that there are still so many people that are still locked up for this plant that is now legal in so many places. That doesn’t make sense.”

Check out the short below, along with another recent pair of ads from Jonze for Squarespace featuring Idris Elba.

See a BTS photo of Jonze and Young below via Mark Romanek.